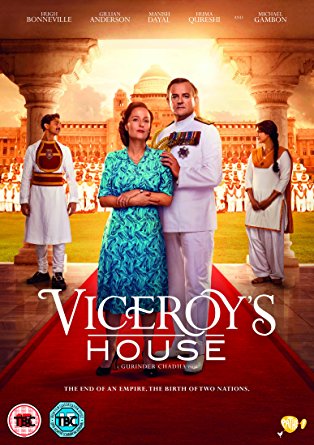 On 20th February, 1947, His Majesty’s Government announced their intention of transferring power in British India to Indian hands by June, 1948. India’s last Viceroy The film Viceroy’s House, directed by Gurinder Chadha, follows the transition of British India to independence. It is set in the home of India’s last Viceroy, Lord Mountbatten. The story has… END_OF_DOCUMENT_TOKEN_TO_BE_REPLACED