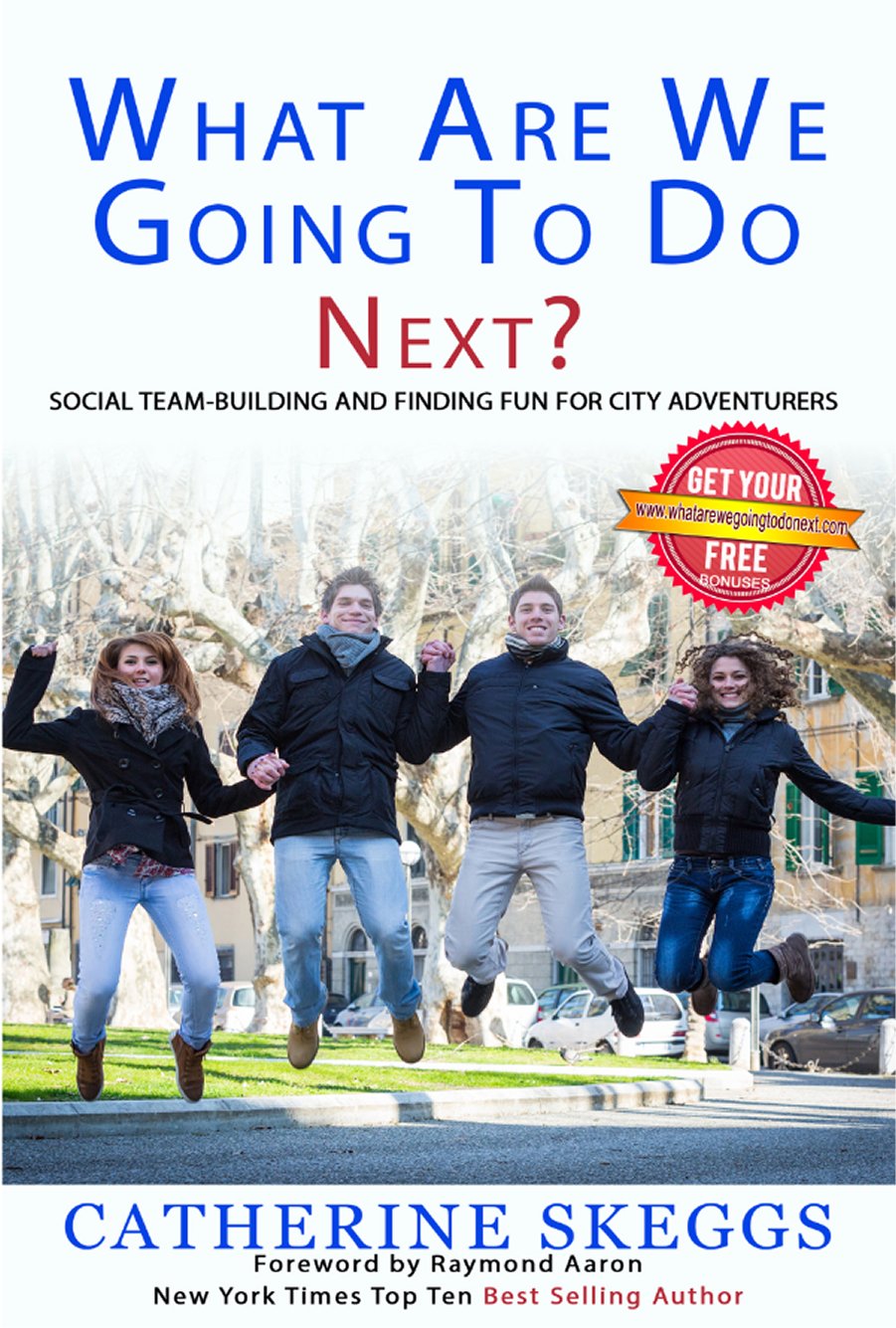 Do you ever long for a bit of adventure in your life? Are you looking for somewhere or something to explore? Or maybe you love solving things, such as puzzles and word games, or pulling all the clues together and solving a problem Well, you are not alone. Join the City Adventurers and share experiences,… END_OF_DOCUMENT_TOKEN_TO_BE_REPLACED 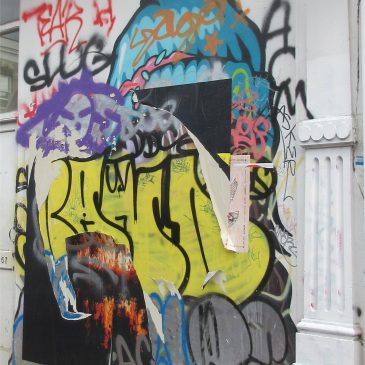 Back in the 1980’s graffiti was seen as a problem in some areas, while others saw it as a way of brighten up the area. In Brixton, the council began commissioning street art and the London Mural Preservation Society became charged with maintaining it. Some art was by international street artists, while others was by… END_OF_DOCUMENT_TOKEN_TO_BE_REPLACED 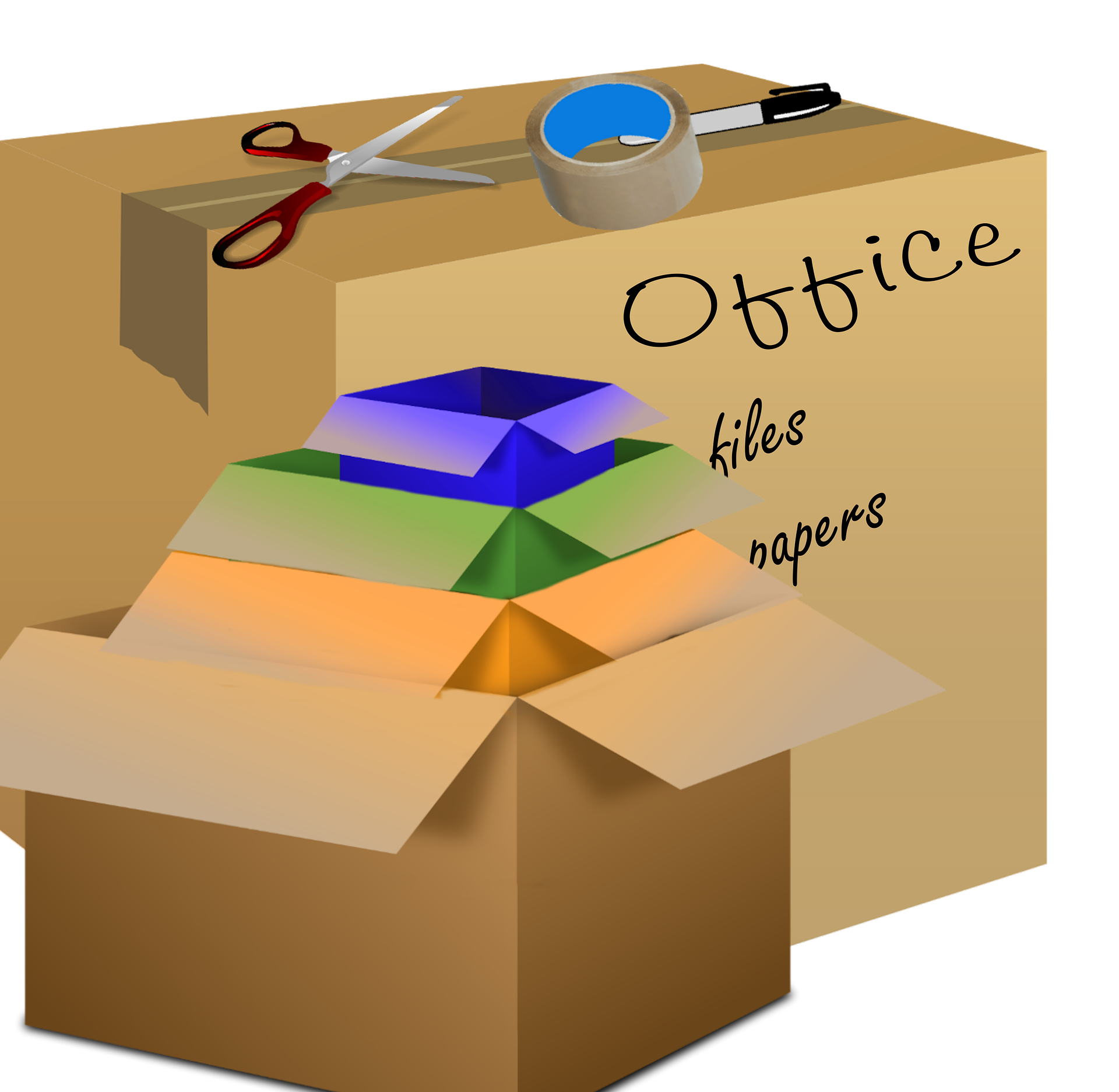 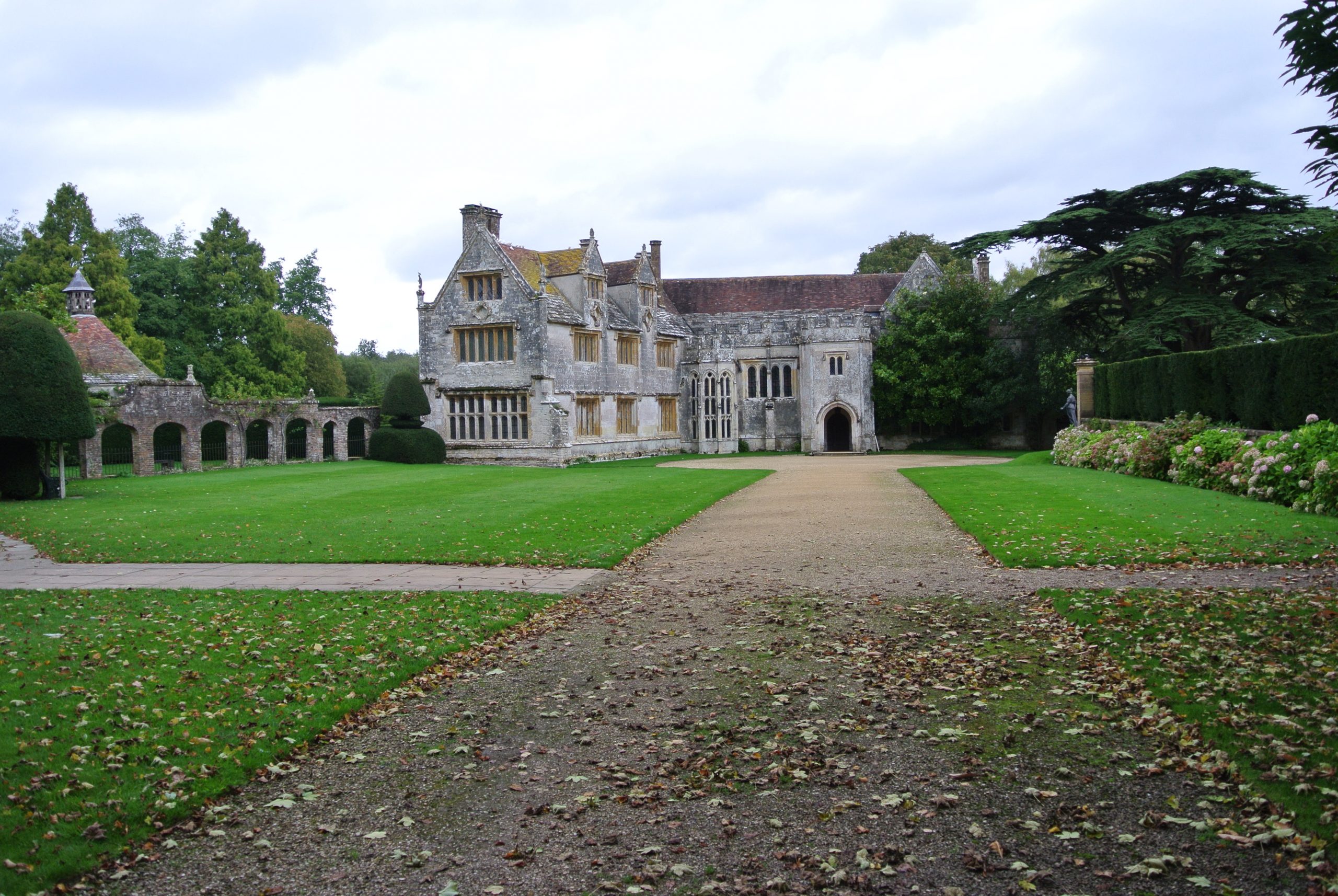 Located near Dorchester is Athelhampton House and Gardens. The house is one of England’s finest Tudor Manor Houses, with the Great Hall, built in 1485, an excellent example of early Tudor architecture. The house contains a collection of English furniture from the Jacobean to Victorian times. Upstairs, the west wing houses a gallery of artwork by the Russian artist… END_OF_DOCUMENT_TOKEN_TO_BE_REPLACED 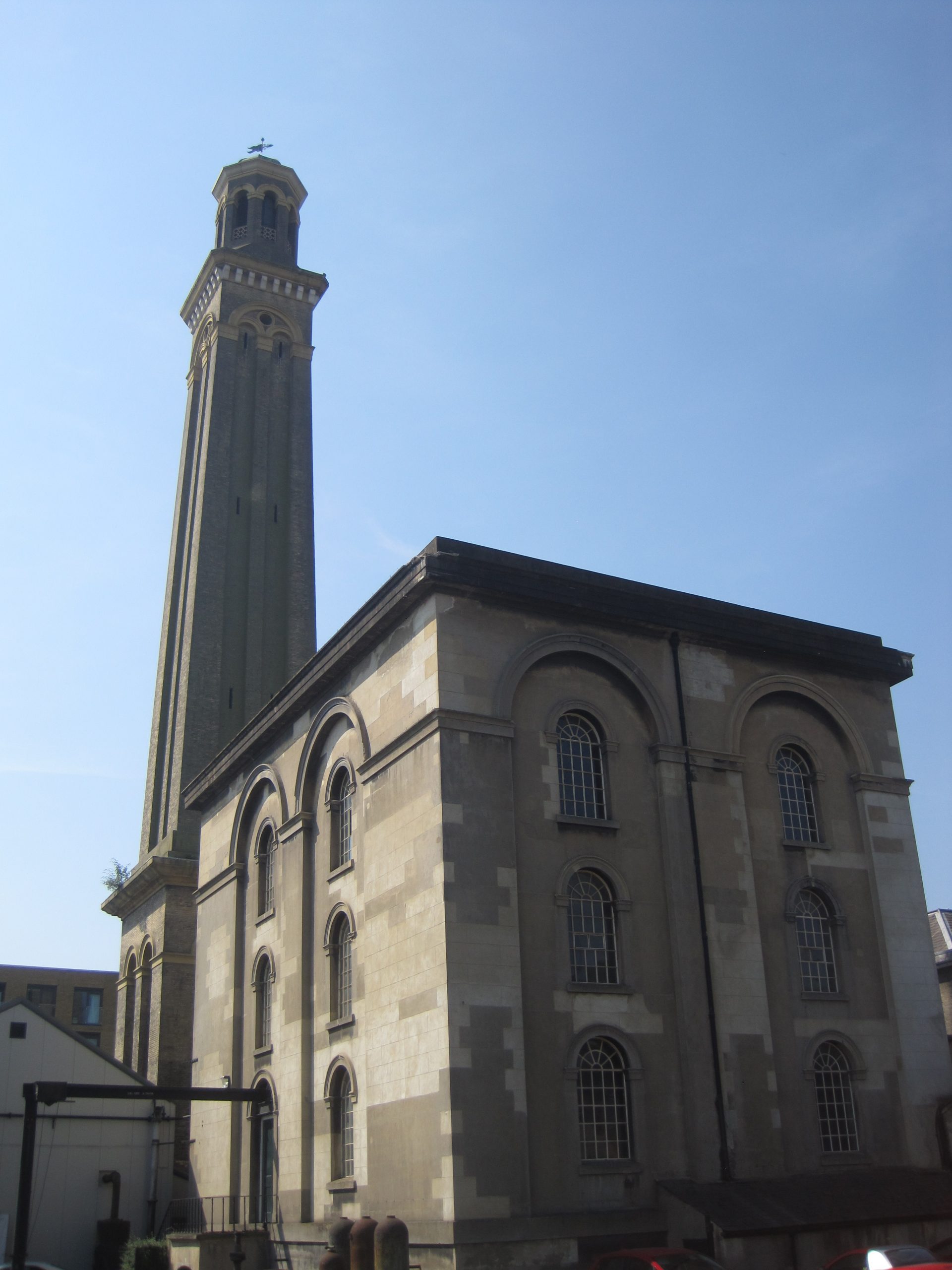 A short walk from Kew Bridge station brought us to the former Kew Bridge Waterworks that now houses the London Museum of Water & Steam.     The Kew Bridge Works started supplying water to London in 1838, when the Grand Junction Water Works Company moved its operations to Kew Bridge from Chelsea. The beam… END_OF_DOCUMENT_TOKEN_TO_BE_REPLACED 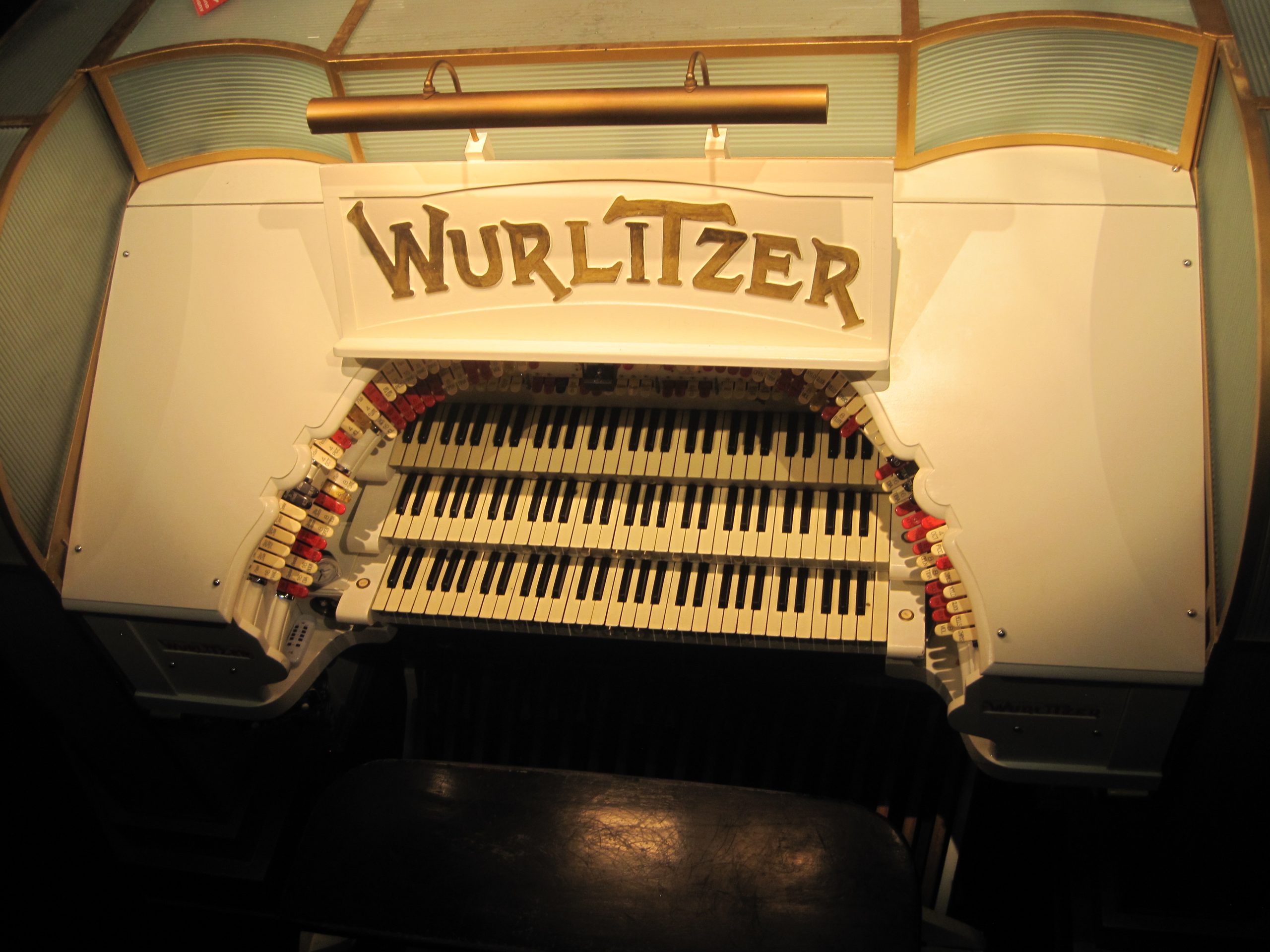 A train ride to Kew Bridge, followed by a short walk and we arrived at The Musical Museum. I was surprised to find it located in a modern building as I thought it was housed in a church hall. It turns out the museum used to be housed in the former St George’s Church. Frank Holland, who founded the museum,… END_OF_DOCUMENT_TOKEN_TO_BE_REPLACED

Approximately 10 million turkeys are eaten in the UK every year with 87 per cent of people choosing to serve traditional roast turkey at Christmas. Turkeys were first introduced to Britain from America over 500 years ago. Henry VIII was the first British King to enjoy turkey in the 16th century, although it was Edward VII who made eating turkey… END_OF_DOCUMENT_TOKEN_TO_BE_REPLACED 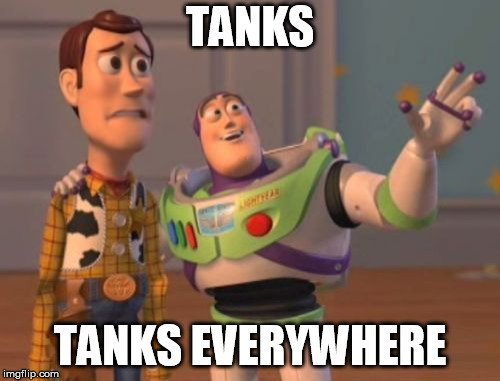 A group of us visited the Tank Museum, Bovington, which has over 300 vehicles including the world’s first tank and the infamous Tiger 131. The tank was a British invention that changed warfare for ever when it was introduced in the First World War. Rudyard Kipling visited Bovington in 1923 and, after viewing the damaged tanks that… END_OF_DOCUMENT_TOKEN_TO_BE_REPLACED

As people become saturated and fatigued by material things, experiences are the things that make us feel rich. But what if those luxury experiences start to feel manufactured? Instead of just looking for things to do, try looking for things to learn. Not necessarily traditional educations. How about acquiring a new skill? Become accomplishment focused.… END_OF_DOCUMENT_TOKEN_TO_BE_REPLACED