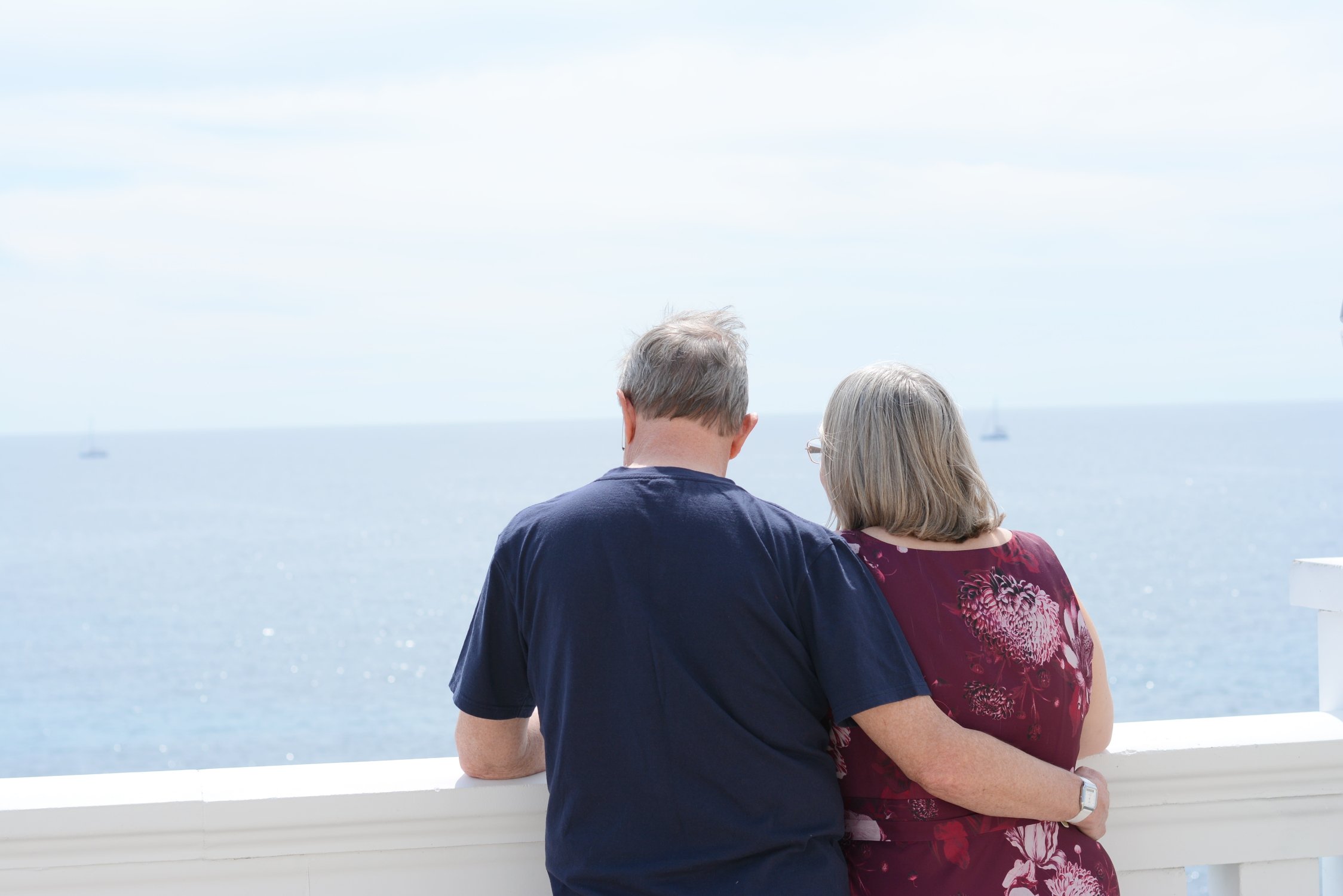 Explore Discover Solve with the help of The City Adventurers. Now is the time to become the hero of your own adventure and start ticking off those bucket list dreams! Become a Patron of the City Adventurers and live life to the full! 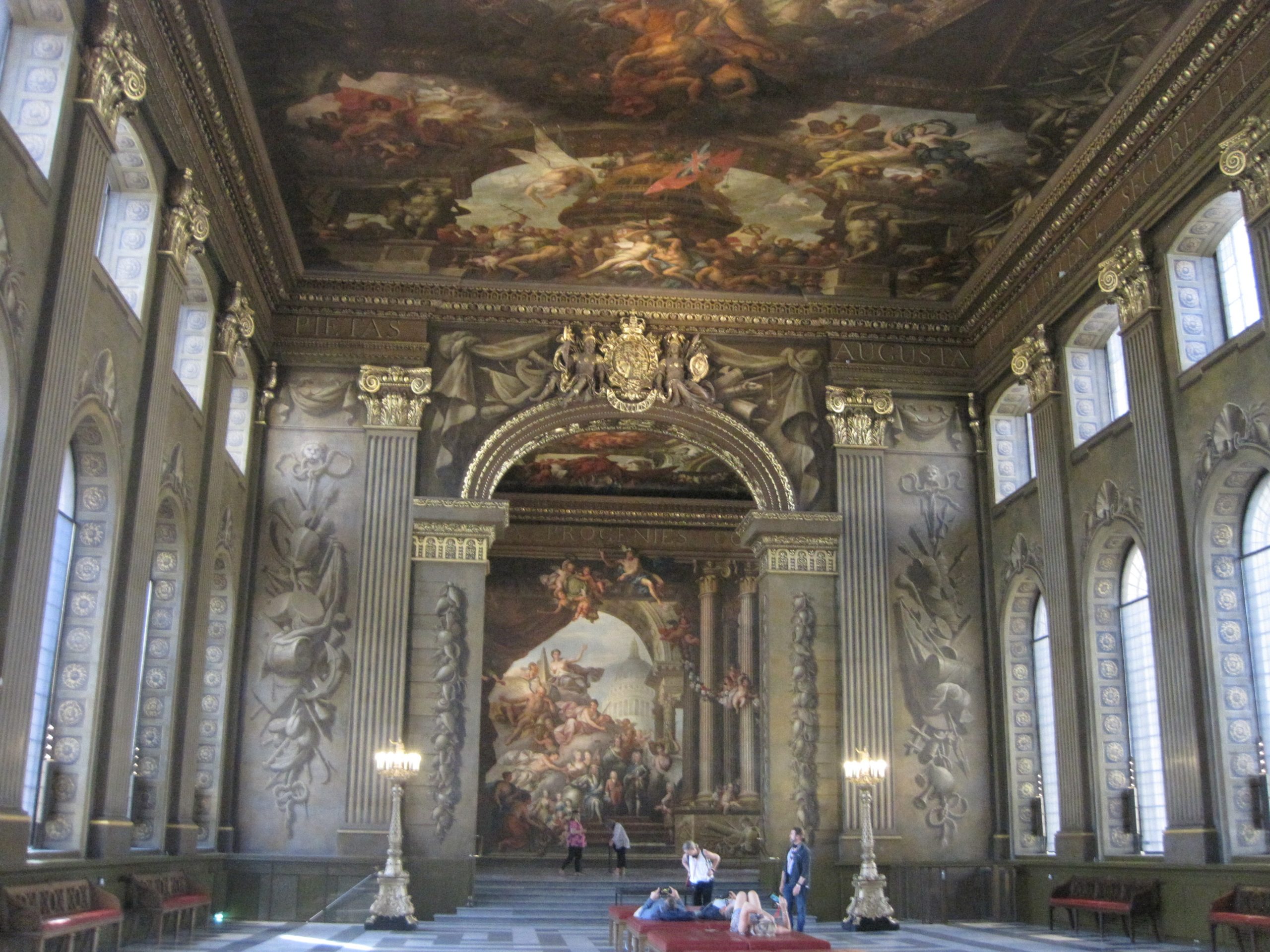 Take a trip to the Greenwich World Heritage Site. City Adventurers went there last year to visit the magnificent Painted Hall. Known as ‘Britain’s Sistine Chapel’, it has been called one of London’s hidden gems……however it has also been featured in a number of iconic films and TV productions, so once you know that, it… END_OF_DOCUMENT_TOKEN_TO_BE_REPLACED 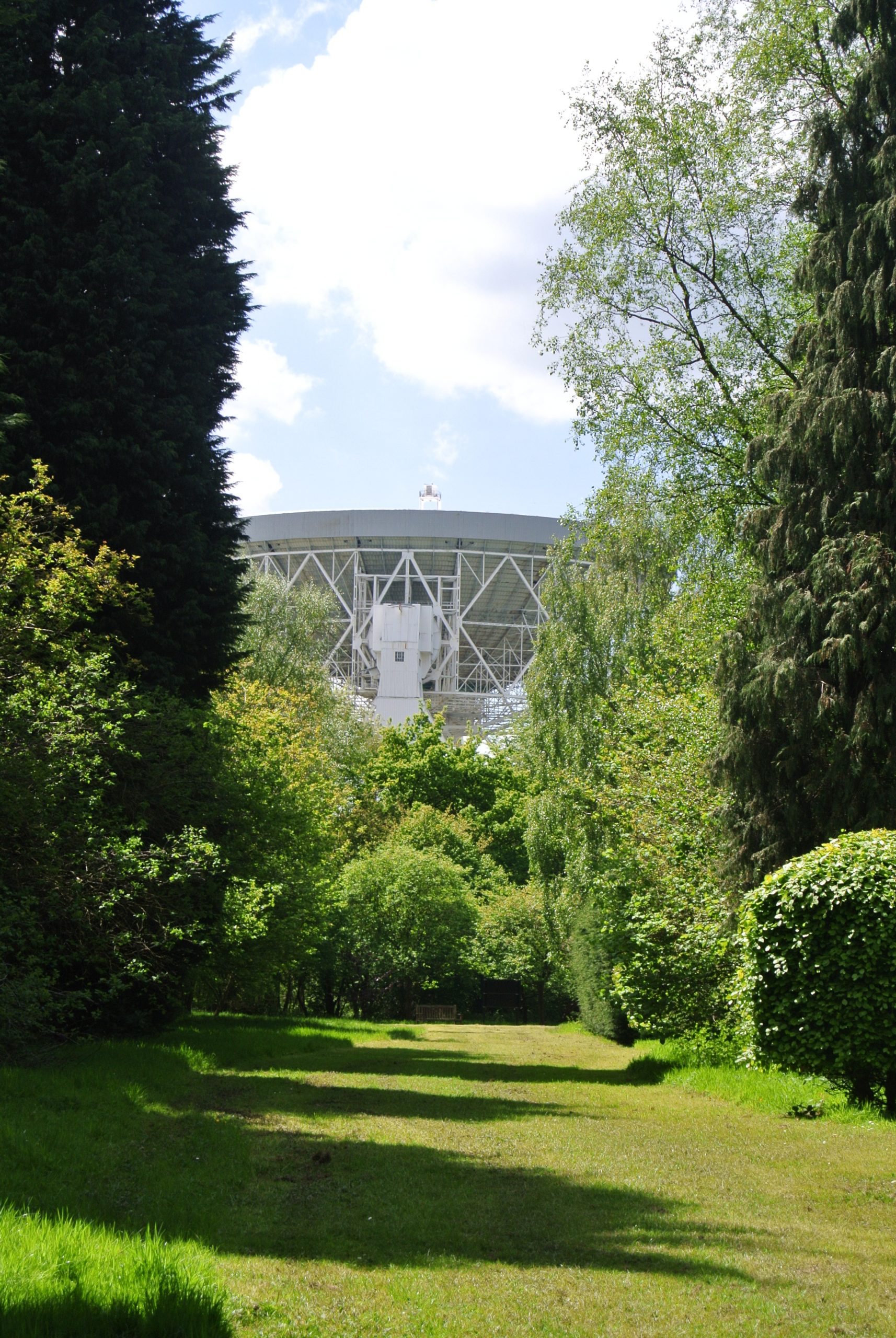 On Sunday 7th July 2019 Jodrell Bank Observatory was awarded UNESCO World Heritage Site status in recognition of its internationally significant heritage, science and cultural impact. The observatory is home to the Lovell Telescope,  the world’s third largest steerable radio telescope, as well as a number of radio telescopes. Owned by the University of Manchester, the observatory is part of… END_OF_DOCUMENT_TOKEN_TO_BE_REPLACED

How many UK heritage sites have you visited? Some of the 31 places listed as United Kingdom of Great Britain and Northern Ireland sites on the UNESCO world heritage website are not on mainland Britain. For example, of the 4 natural world heritage places listed as being in the UK, one is in the South Atlantic Ocean… END_OF_DOCUMENT_TOKEN_TO_BE_REPLACED 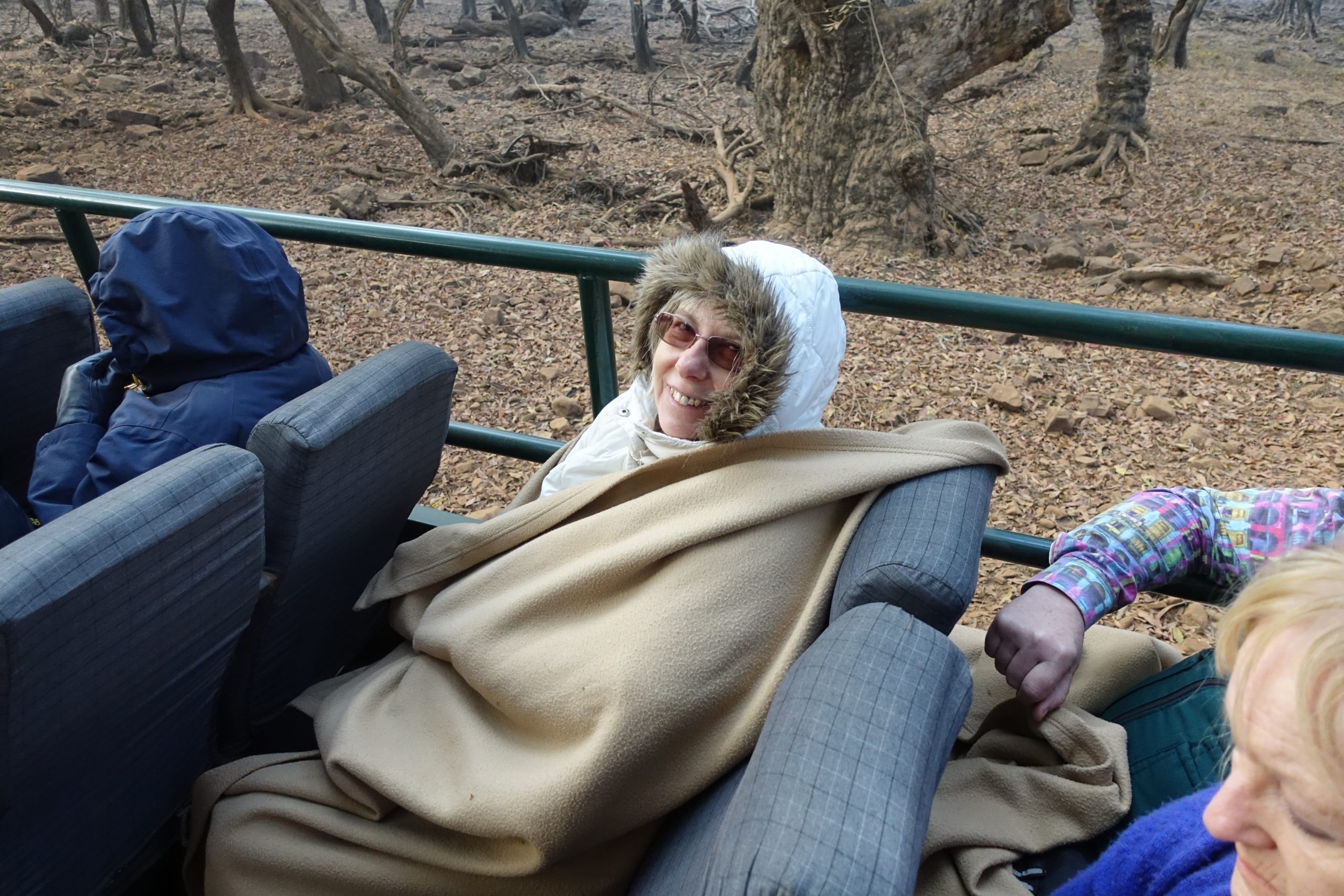 On the hunt for a tiger Up before dawn we made our way sleepily to the foyer of the Ranthambore Regency Hotel. (Little did we know we’d need to be up even earlier the following day!) The foyer was crowded with people having tea and coffee. A quick wake up, and warm up, before we… END_OF_DOCUMENT_TOKEN_TO_BE_REPLACED 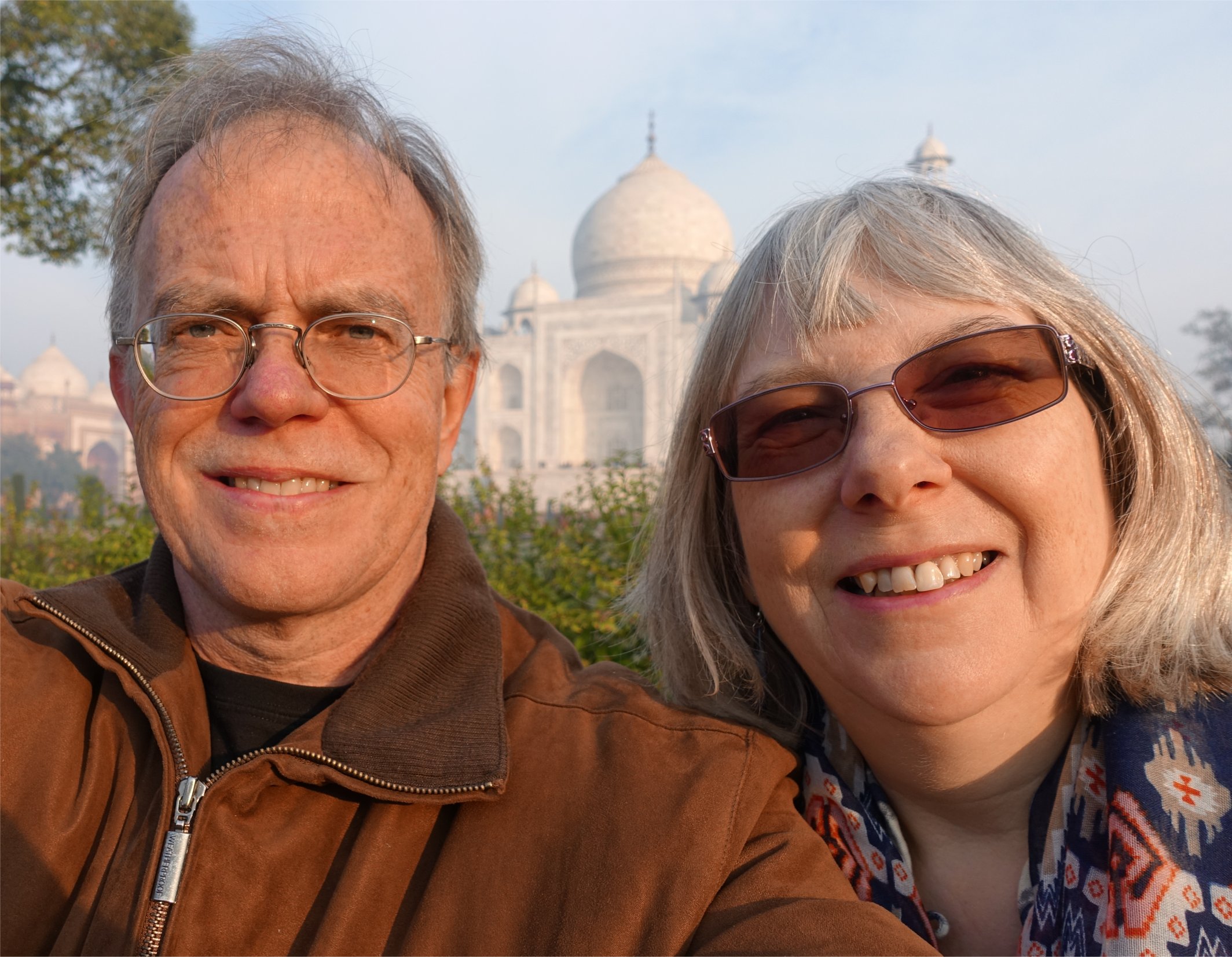 Our Saga Golden Triangle Tour of a lifetime to the Taj Mahal did not turn out the way we’d planned. Instead of warm winter sunshine we faced cold weather, experienced dust and pollution, endured a number of all day excursions that started before dawn and are still suffering illnesses that have lasted over a month. A holiday to remember alright,… END_OF_DOCUMENT_TOKEN_TO_BE_REPLACED