Every time a bell rings, an angel gets his wings.

Most people remember this saying from the classic Christmas film “It’s a Wonderful Life”, although it was a common saying before the movie.

Produced and directed by Frank Capra, the film is based on the short story by Philip Van Doren Stern called “The Greatest Gift”. Karolyn Grimes, who played ZuZu in the film has written a cookbook filled with trivia, movies stills, reminiscences  and behind the scenes anecdotes from the makers and stars along with delightful recipes inspired by or evocative of fictional Bedford Falls. 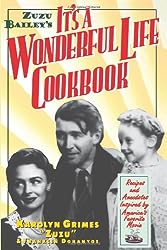 In Victorian times, it was very fashionable to go carol singing with small hand-bells to play the tune of the carol. Sometimes there would only be the bells and no singing.

Fancy ringing some carols yourself? These hand-bell musical crackers don’t just bang, they ring. Create your own Christmas band with these crackers containing different musical hand-bells along with the usual snap, joke and party hat. 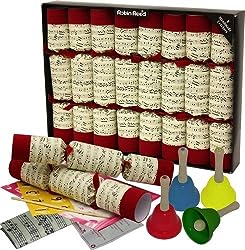 Sign up for my newsletter with information on fun things to do for City Adventurers and special offers on events.