International Cat Day was founded in 2002 by the International Fund for Animal Welfare (IFAW) and other animal rights groups.

Cats are our most popular pets. It is estimated there are over 500 million cats worldwide. In 2007 a study of US households showed that there are about 72 million pet dogs but around 82 million pet cats, with the average being 2.2 cats per household.

However there is another International Cat Day on February 20. This one was officially created in 2009 by cat lovers on social-networking sites following the death of Socks Clinton. 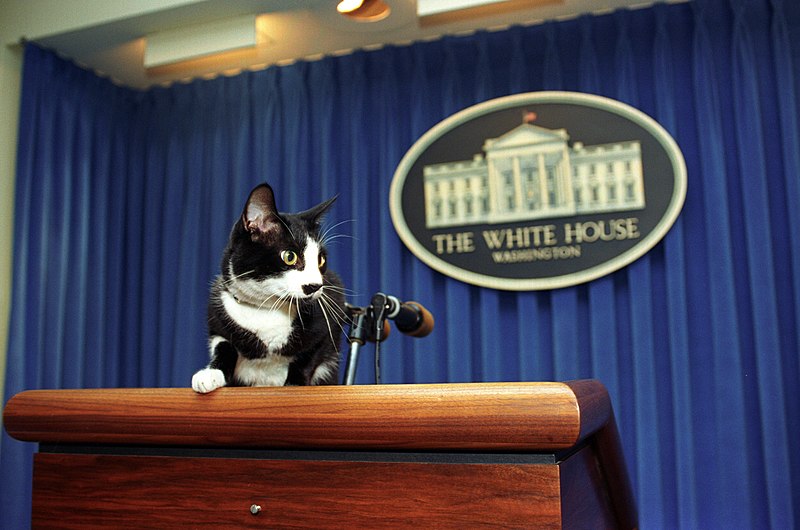 Owning a cat has been shown to improve mental health and to relieve stress, anxiety and depression.

Cats have been associated with humans for at least 9,500 years and throughout history many superstitions have evolved about them.

Cherise Udell reports on CARE2 that