Lewis Carroll wrote the sequel to Alice’s Adventures in Wonderland, called Through the Looking-Glass, and What Alice Found There in 1871. It is set a few months after the first book. This time Alice climbs through a mirror to enter a fantasy world.

The book includes Alice’s meeting with The Red Queen. She also meets Humpty Dumpty and Tweedledum and Tweedledee, who recite the poem The Walrus and the Carpenter.

While Alice’s Adventures in Wonderland incorporated  cards, Through the Looking-Glass concerns Alice’s journey across a chess board. Throughout her expedition Alice is confronted by things that are not as they seem. In the world on the other side of the mirror’s reflection there are many mirror themes, including opposites, time running backwards, and so on.

Things are not always what they seem

Take a trip to Wonderland at The National Gallery with Treasure Hunts In London. Join the Red Queen and Alice on an adventure through the looking glass. Explore the labyrinth of rooms and exhibitions, where you’ll realise that appearances are deceptive and nothing is what it seems. Along the way, solve themed puzzles and complete photo challenges. Just don’t get lost down the rabbit hole… otherwise you’ll be late for the drinks at a nearby pub, where you can chat with other players, have a well-earned drink and find out who won the National Gallery prizes up for grabs. 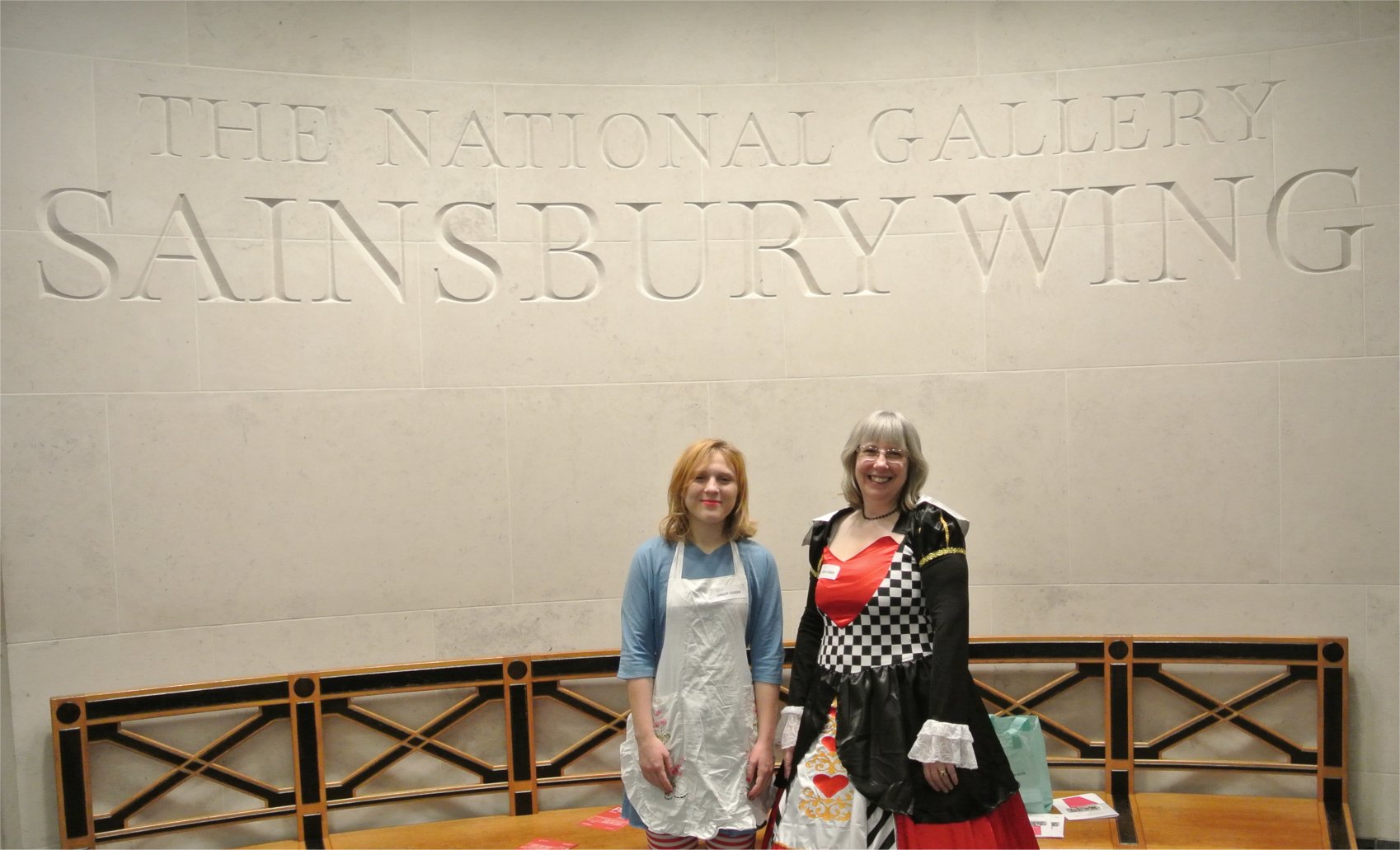 Through The Looking Glass Treasure Hunt

In the latest Alice Through the Looking Glass film, produced by Tim Burton,  Alice has to travel back in time to save the Mad Hatter. Mia Wasikowska plays Alice to Johnny Depp’s Mad Hatter. Alan Rickman, in his final movie appearance, is the voice of Absolem, the Caterpillar. The film is dedicated to his memory.

One thought on “Through the Looking-Glass, and What Alice Found There”