So these Australian businessmen set out to change things by launching  “The Thank You Campaign”, a worldwide campaign to bring “Thank You” back to life. They started with the World Thank You Day in 2014. With the backing of Brisbane City Council in Australia, they were able to extend the campaign worldwide, where it became International Thank You Day. 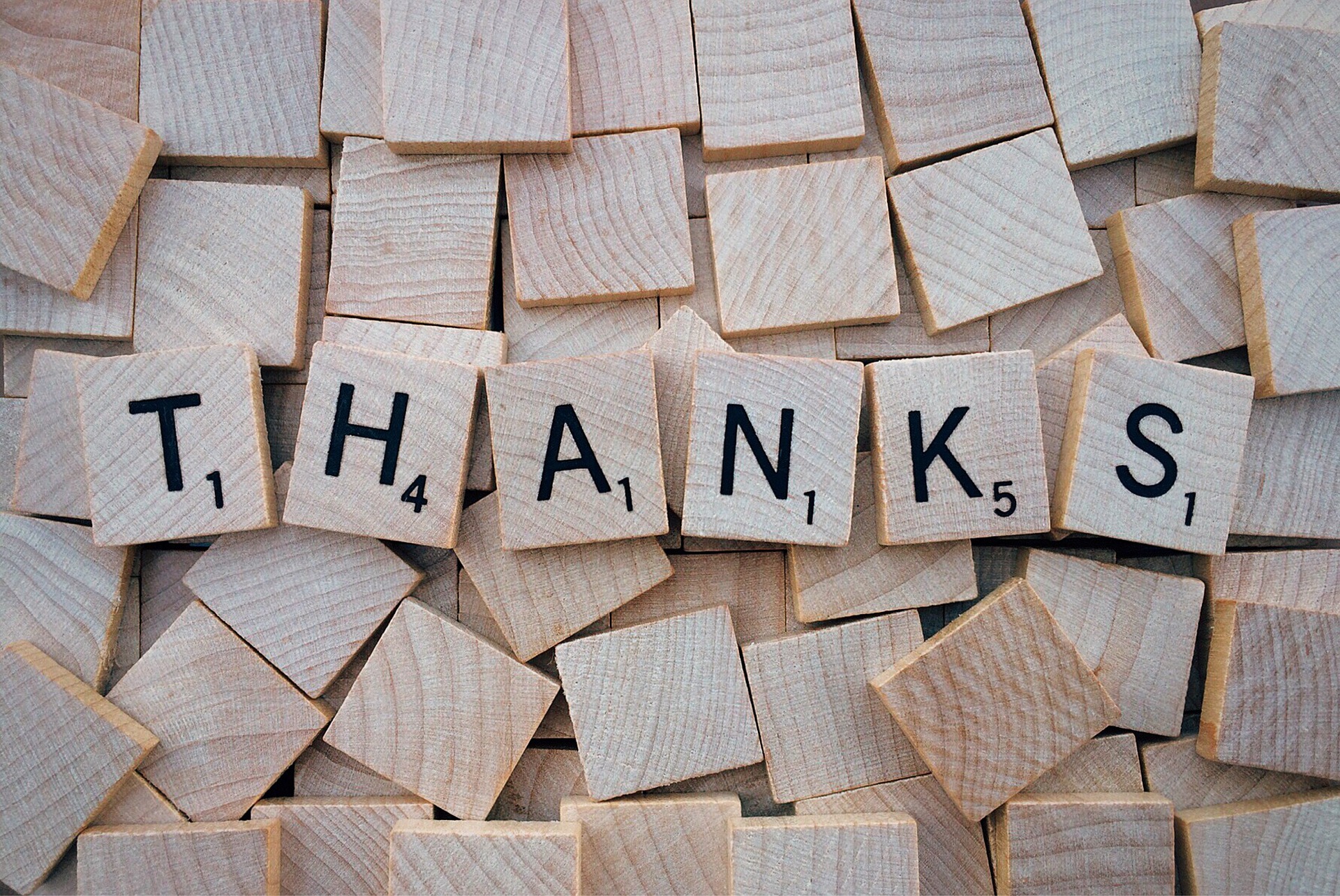 The ITM Games Group would like to say Thank You to all the people we have worked with and worked for. Let’s keep sharing the fun together in the future.