Martin Luther King Jr. outlined the role of love in engaging individuals and communities in conflict. He made distinctions between three forms of love which are key to the human experience. 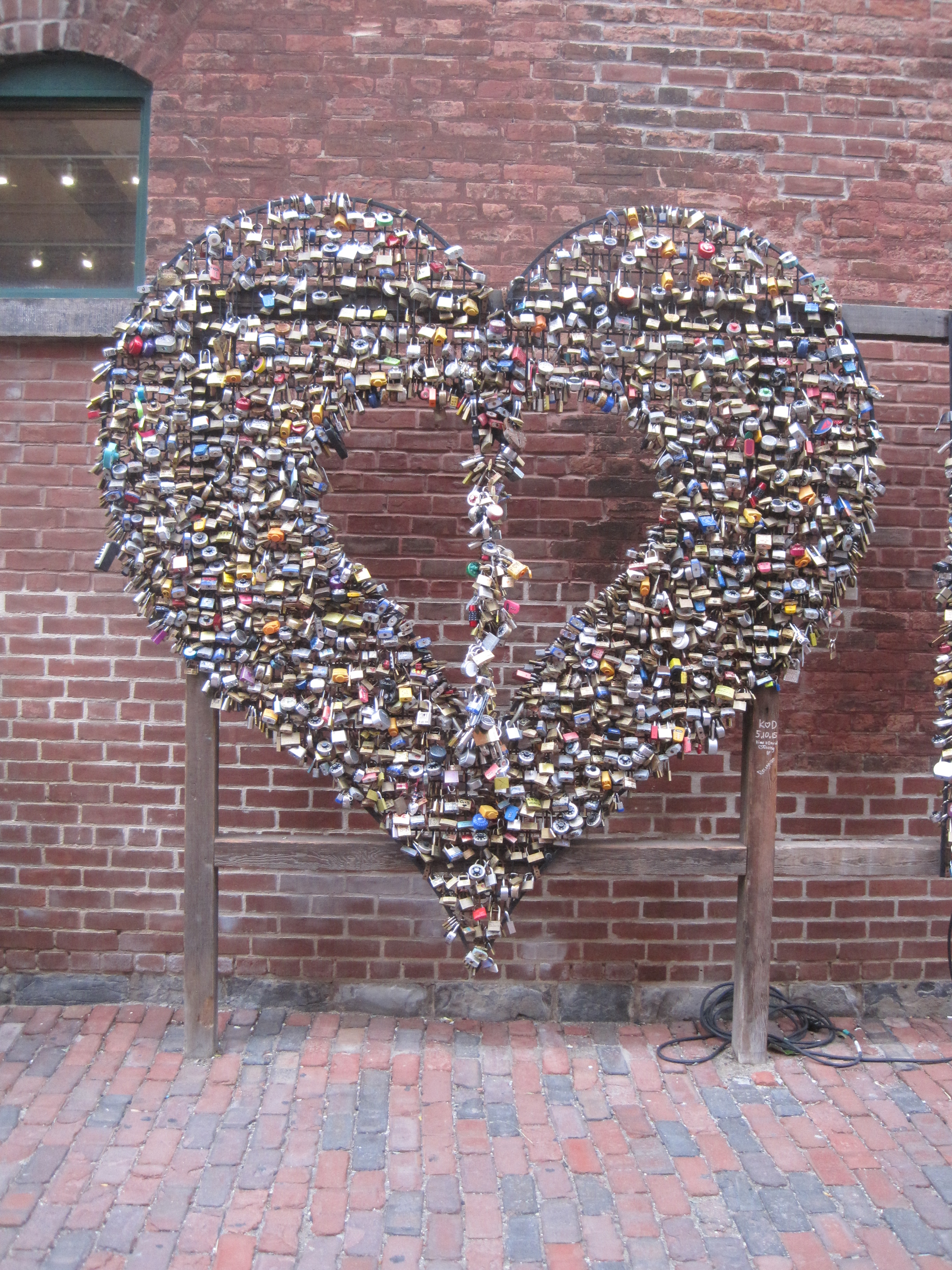 Romantic love changes over time. The idea that people fall in love, as seen in romantic stories and fairy-tales, begins as the Eros form of desire. It has been argued that the overwhelming desire at the start of a relationship is lust not love.

The love grows later, after the lust has waned. Psychiatrist and writer M Scott Peck describes this love as the love that nurtures the other person. To really love someone, we must be willing to accept that person as they truly are.

As Linda Blair notes, this  acceptance is where some of the hurt comes in when we love. It requires incredible effort to accept and to understand another person, especially when both individuals concerned are growing and changing.

However, if you grow and change together, it can also physically hurt to be apart. Eric Jaffee recalls “Old couples frequently make the news because they can’t physically survive without one another. In one example from early 2012, Marjorie and James Landis of Johnstown, Pennsylvania, who’d been married for 65 years, died just 88 minutes apart.”

The course of true love

According to William Shakespeare “The course of true love never did run smooth”.

And so it would appear in the collection held at The Wallace Collection. Come along and discover Themes of Love on our new treasure hunt, just in time for St Valentines Day.