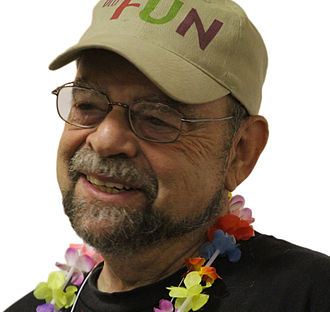 Bernard Louis De Koven was born on October 15, 1941. He was an American games designer who was a beloved inspiration to generations of game players and designers. In spring 2017, De Koven notified his blog followers that he had terminal cancer and only about one year left to live. He asked that they continue to spread… END_OF_DOCUMENT_TOKEN_TO_BE_REPLACED

Games promote friendship  Set up by the United Nations in 2011, the International Day of Friendship is the day when worldwide friendships are promoted Celebrated annually on July 30 around the world UN encourage the concept of friendships across diverse backgrounds and cultures. The aim is to promote the role that friendship plays in promoting peace in many cultures as friendship… END_OF_DOCUMENT_TOKEN_TO_BE_REPLACED