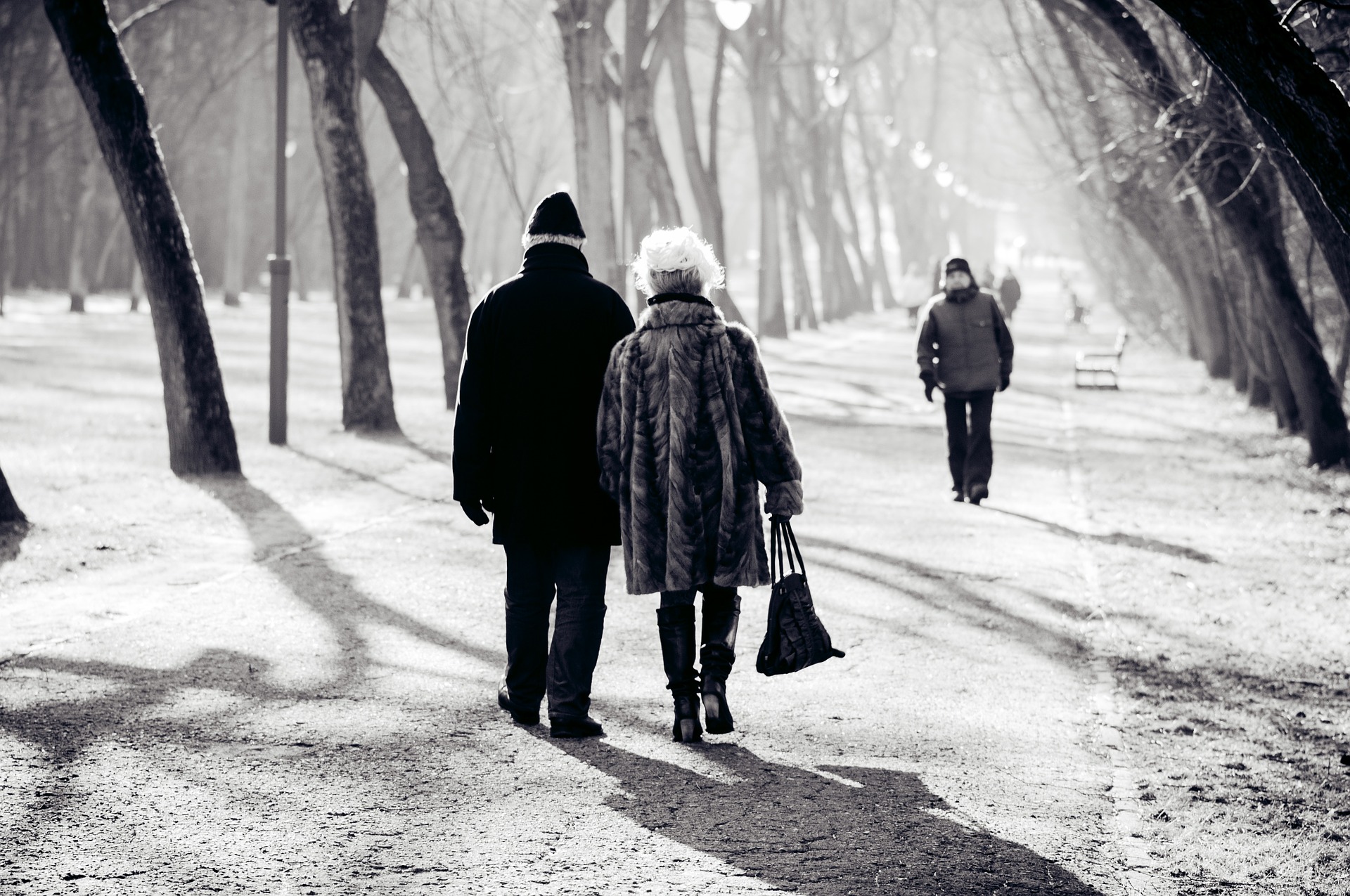 Middle age is when you should do more of the things you love and making time to enjoy the little things in life. … END_OF_DOCUMENT_TOKEN_TO_BE_REPLACED 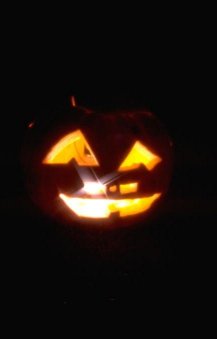 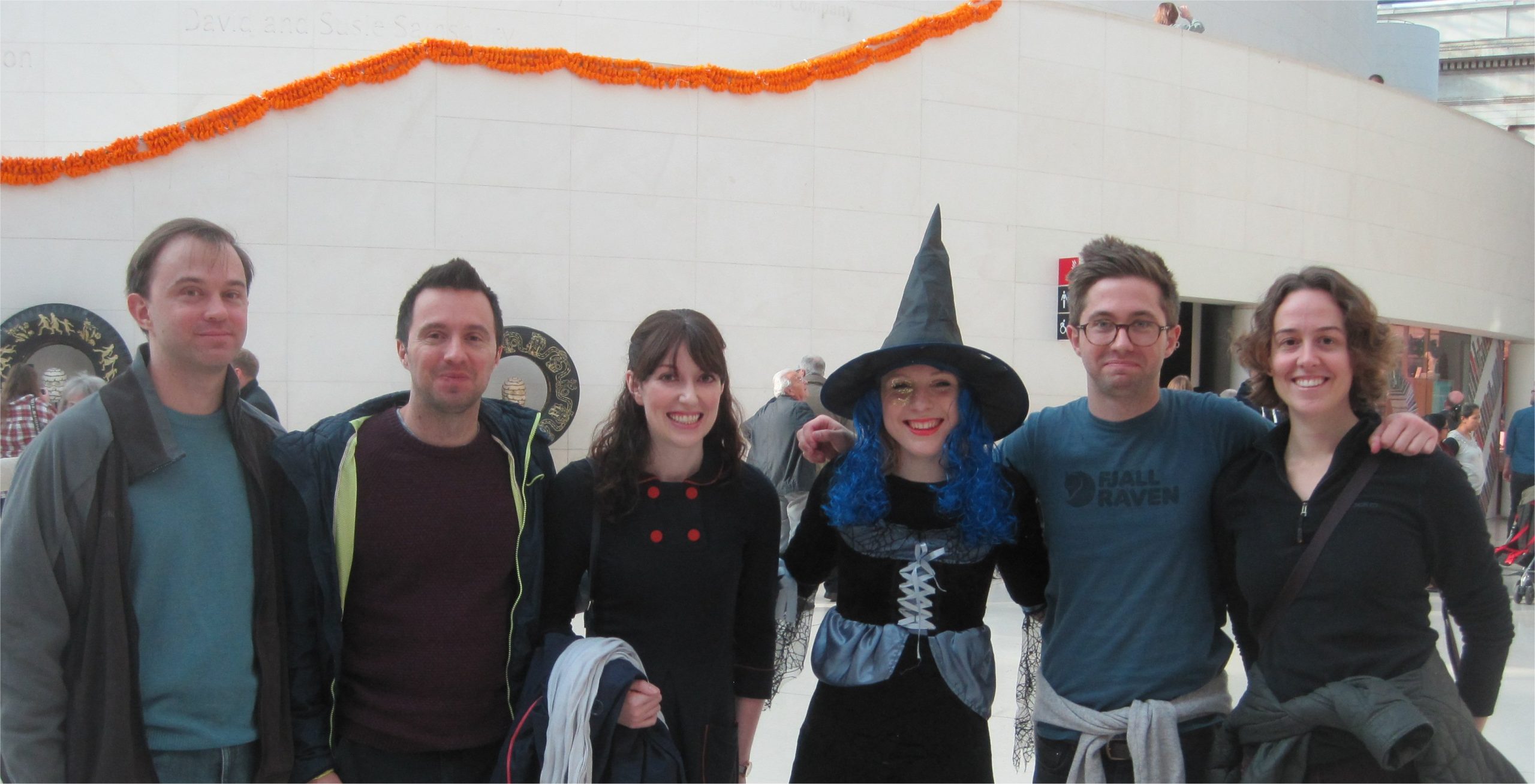 I’ve just finished watching  “The Out-Laws”. Unlike the title suggests this is not a western but a Belgian comedy drama in Dutch with English subtitles. Available as a DVD, this murder mystery started life as a Flemish TV series  called “Clan”. Created by Malin-Sarah Gozin, and produced by the Belgian production house, Caviar,”Clan” first aired  in 2012 on… END_OF_DOCUMENT_TOKEN_TO_BE_REPLACED 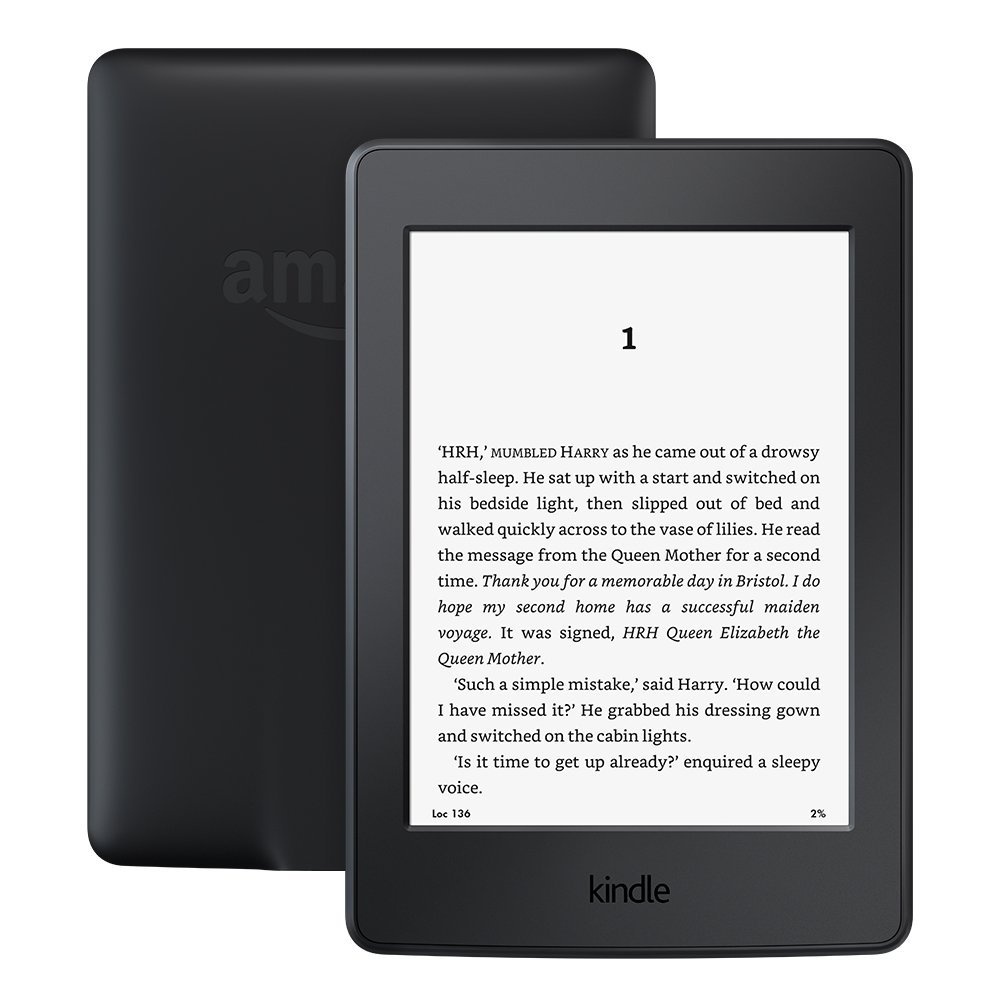 Why would you read your books on a Kindle? Well,  the text can be made bigger or smaller allowing you to easily read the page. And it holds your place in the book when you turn it off. You can also see at a glance how long it will take to finish a chapter or… END_OF_DOCUMENT_TOKEN_TO_BE_REPLACED 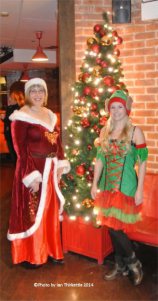