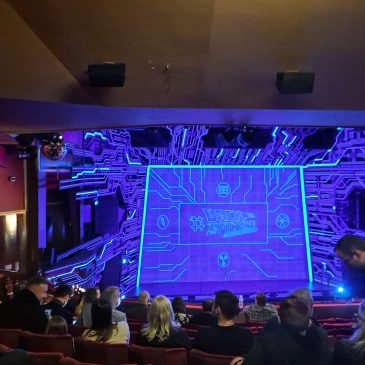 Just as the phrase ‘A game of two halves’ refers to circumstances that have changed suddenly, so September 2021 became a month of two halves If you’ve not heard the phrase before, it was a football commentator’s cliché. Widely used by the 1990’s, it referred to games which have a different character in the two… END_OF_DOCUMENT_TOKEN_TO_BE_REPLACED