This Christmas Mrs Claus had a mission. To repair the “Naughty or Nice” list before Santa found out.

The elves had been playing on the computer and Rude Elf had accidently deleted some of Santa’s “Naughty or Nice” list. Mrs Claus set about repairing it, by sending teams of elves to find the missing data. A lot of entries for London’s West End area were missing so Mrs Claus herself set off there with Jingle Belle Elf in tow to recruit some little helpers.

A number of explorers enrolled to help in the Treasure Hunts in London “Operation Naughty or Nice – A Christmas Treasure Hunt” which took place on 13th December 2014.

Teams were met by Mrs Claus and Jingle Belle Elf at the Piccadilly Institute to be briefed on their assignment. Mission packs were distributed to the teams and instructions given…..

The clues were a mixture of straight clues and puzzles that led to heritage in the area and seasonal decorations. There were also a number of scavenger assignments and photo challenges to complete along the way.

Just as Santa requires little snacks to keep him going throughout his long journey, the teams were supplied with mince pies during the scavenger hunt.

At the end of the mission, teams returned to the Piccadilly Institute for a well deserved drink with Mrs. Claus while Jingle Belle calculated the scores. Crackers were pulled and chocolates shared between teams as everyone discussed their adventures. Then Mrs. Claus presented the winning team with their prizes and handed out presents from Santa to all participants. 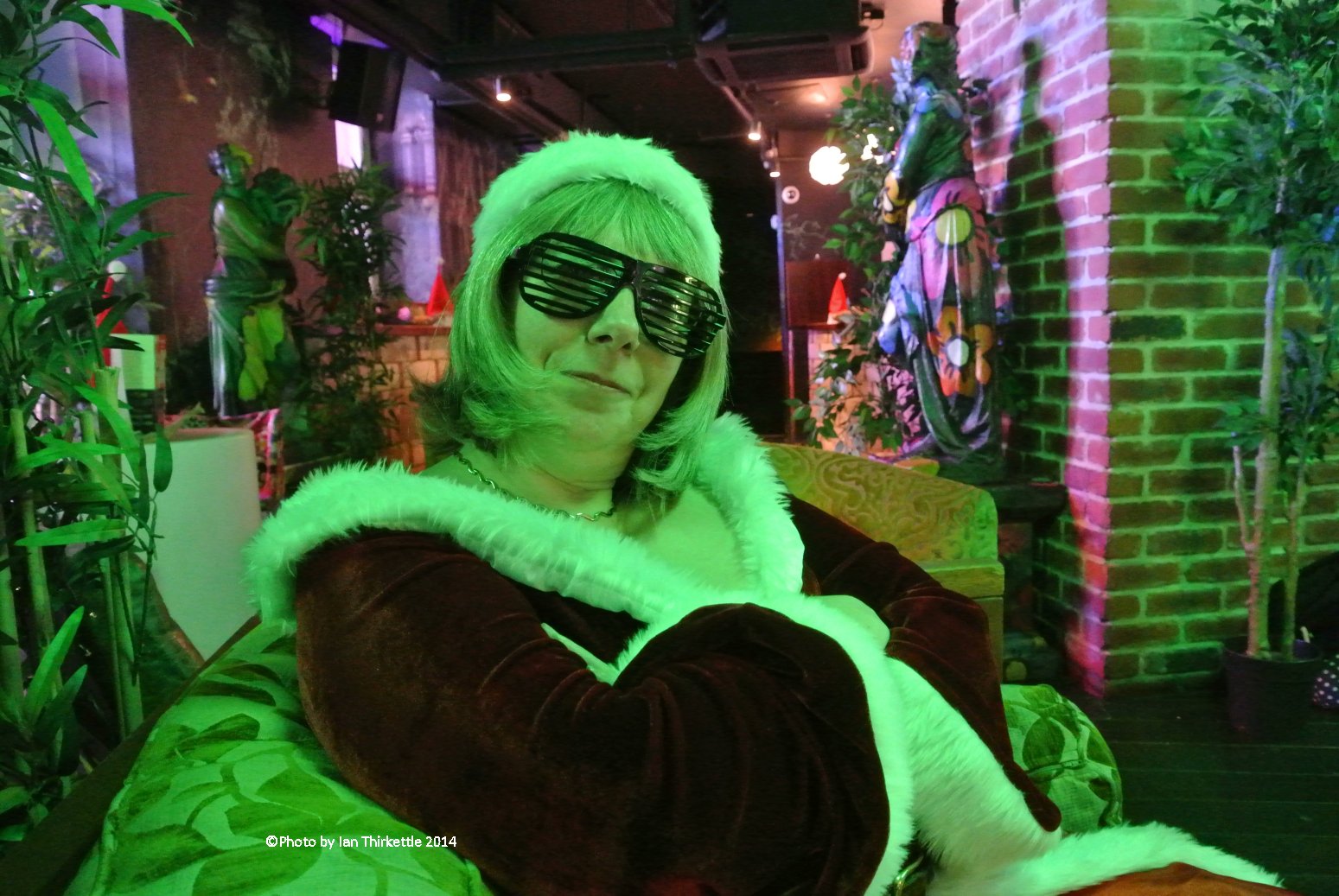 Treasure Hunts in London fully managed treasure hunts throughout Greater London are a fun way to explore the Capital and discover its arts, heritage and culture as well as a chance to meet new people and solve puzzles. Check out their latest events at www.scavengerhunts.london and www.treasure-hunts-in-london.co.uk/