Which Museum had the playing cards on display?

Well, it’s not a museum that’s primarily associated with games, although it does have other games on display…..

it has a lot of hands-on interactive areas………

and it displays other items used for entertainment such as 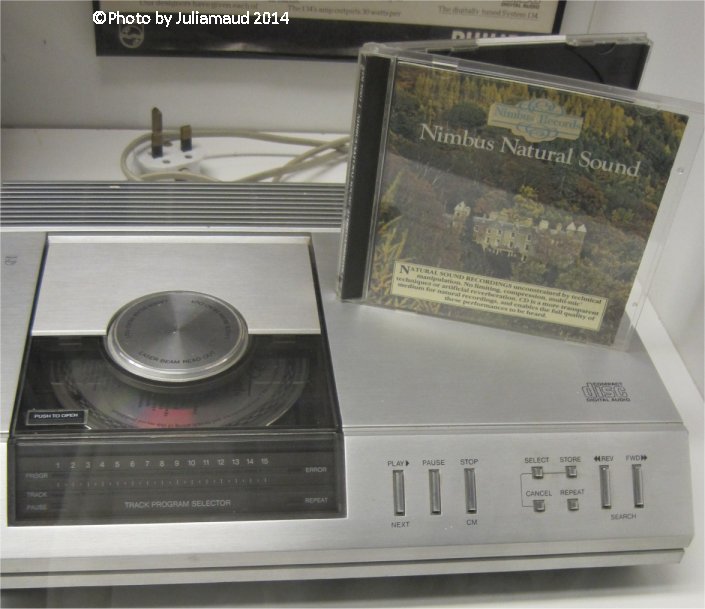 Treasure Hunts in London fully managed treasure hunts throughout Greater London are a fun way to explore the Capital and discover it’s arts, heritage and culture as well as a chance to meet new people and solve puzzles.