Owners and game masters want their customers to have a great time. But what does it take to make the experience great?

The best rooms have a variety of different types of puzzles. People have different skills and enjoy being able to bring them into play.

Escape rooms can encourage teamwork. Getting players to find parts of puzzles is the first stage. Then they must work with each others finds to solve the clue.

It’s important that everything in the room works. You really look forward to the aha moment when everything comes together. Struggling with a lock for ages, only to find its the equipment and not your deductive skills that is the problem, is depressing. Instant positive feedback is needed when you get the right answer to a puzzle.

Some puzzles also include the team working together physically.  In this instance, if a puzzle requires a certain number of people to solve it, that should be the minimum number allowed to book. We have played as a couple and managed to solve two player physical challenges, but some room’s include challenges that require 3 or more players. Not having enough people to complete a puzzle would be a problem.

There is a lot of debate about the theme of the room and making sure the puzzles fit the theme. Following on from the torch idea, we played a room with windup torches. Not only did we have a torch each, the idea of having to keep winding them up was in keeping with the room. Great idea.

A nice surprise is a “secret”room that is discovered during the game. OK so sometimes you are expecting another room and there isn’t one, and other times there are extra secret rooms. It keeps the players guessing how many rooms they actually need to escape from.

It helps to know in advance that there is a way out of the space in an emergency. Not something I considered for a long time, but, as the games now include things such as being chained to a wall, it helps to know someone has considered the safety aspects.

Game masters are there to make sure you are safe, the room is safe (including safe from players trying to wreck it)  and to ensure the equipment operates. They are also there to offer hints when you need them. I’ve escaped from all but one room so far but never without hints. 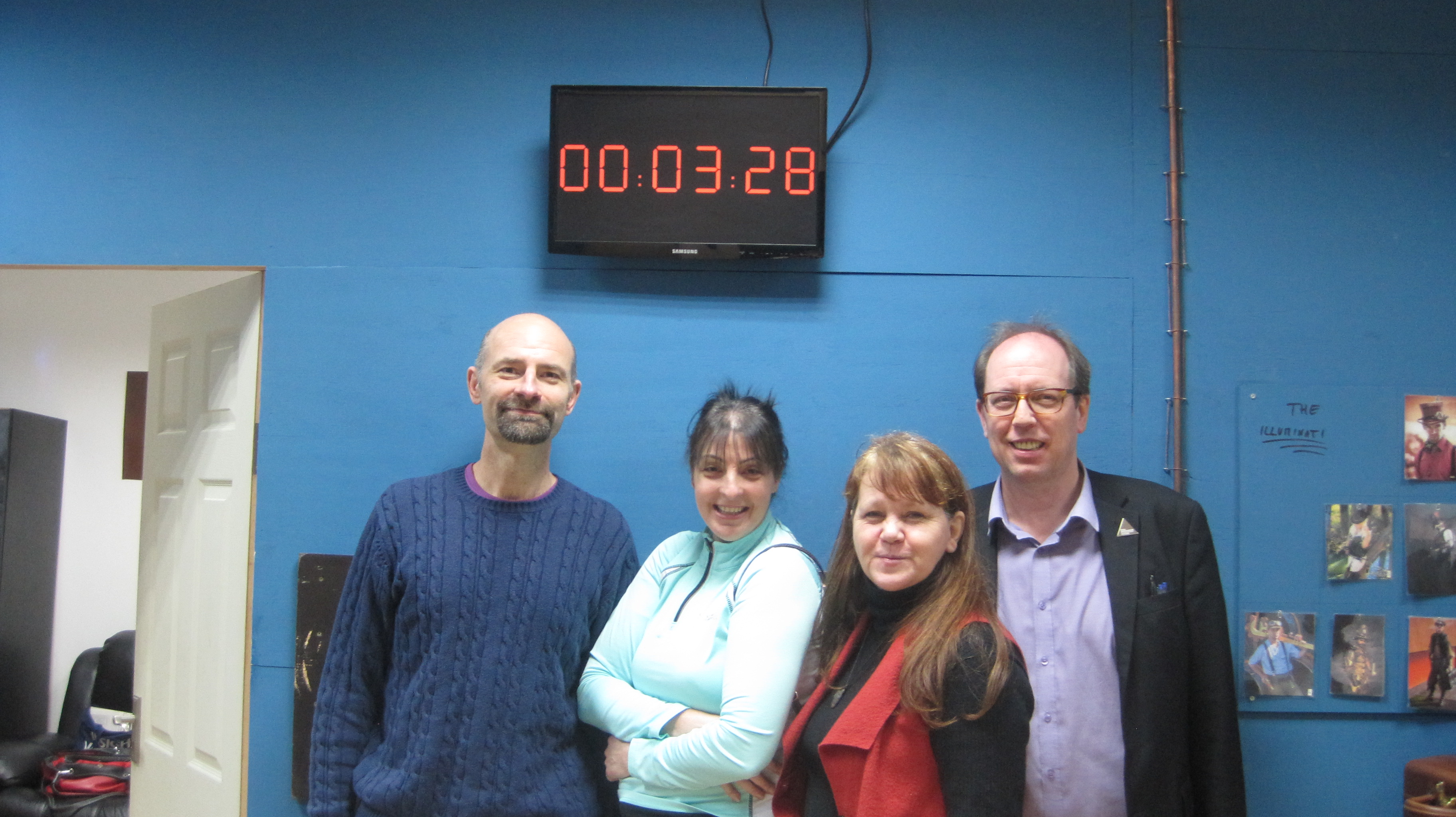 Want to come on an escape room adventure?

Join puzzle solving enthusiasts and be kept informed about future escape rooms and other clue-based adventures.