Providing great fun for the whole family, theme parks can be found attracting large numbers of visitors all over the world.

When Disneyland first opened its gates, at 2:30pm on Sunday 17 July, 1955, it was unlike anything the public had seen before. Walt Disney’s welcome speech was “To all who come to this happy place: welcome. Disneyland is your land. Here age relives fond memories of the past, and here youth may savour the challenge and promise of the future. Disneyland is dedicated to the ideals, the dreams and the hard facts that have created America… with the hope that it will be a source of joy and inspiration to all the world.”

Hong Kong Disneyland (number 9 on the list)  attracted  6.7 million visitors in 2012. Disney incorporated Chinese customs and traditions into the design of the resort. This magical kingdom inspired by fairy-tales has 7 lands to explore:-

Disneyland in Anaheim, California, with almost 16 million visitors in 2012, is the second most visited theme park in the world. It is the only theme park designed and built under the direct supervision of Walt Disney.

The most visited theme park in the world is Walt Disney World Resort at Lake Buena Vista, Florida, USA.  52.5 million people visit each year . The resort comprises four theme parks and two water parks plus 24 hotels, four golf courses, and numerous other recreational venues. The Magic Kingdom was the original theme park to open at the complex. It was joined by Epcot, Disney’s Hollywood Studios, and Disney’s Animal Kingdom. Each of theses areas bring in over 10 million people per year. Disney World has the tagline: “The Most Magical Place on Earth.”

Just ahead, at number 5 on the list, is Universal Studios Japan. Located in Osaka, it is one of four Universal Studios theme parks, owned and operated by USJ Co., Ltd. with a license from NBCUniversal. The park, which opened in 2001, had 9.7 million visitors in 2012.

Lotte World in Seoul, South Korea is the 10th theme park in the world based on attendance. It attracted nearly 6.5 million people in 2012. The theme park has two main sections:-

Everland, South Korea’s largest theme park, opened in 1976. At number 8 on the list it attracted 6.85 million people in 2012. Everland consists of 5 themed zones:-

Ocean Park is the most visited theme park in the Greater China region. Opened in 1977 it has over 80 attractions and brought in 7.4 million attendees in 2012. This summer Ocean Park will be collaborating with Nickelodeon’s all-time favourite classic cartoon character, SpongeBob SquarePants and providing SpongeBob decorated restaurants serving SpongeBob inspired dishes and desserts.

Besides the attractions, Ocean Park also operates a conservation project. It was the first institution in the world succeed in artificial insemination of bottlenose dolphins, and has been developing many new breeds of goldfish. 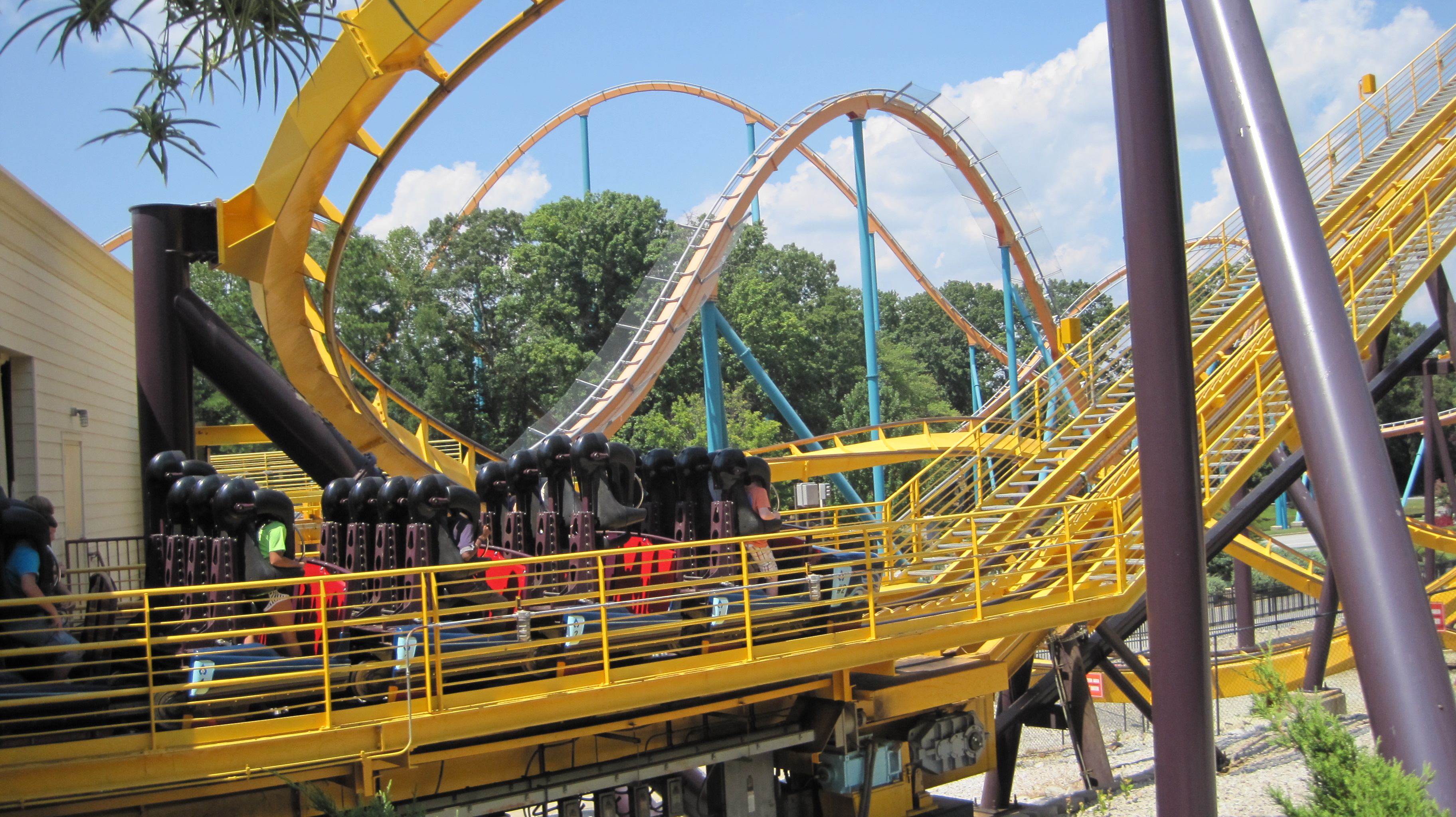 Want to go on other urban adventures?

Sign up for the City Adventurers newsletter for regular news and offers for adventures to experience with your nearest and dearest.