There is growing evidence that accomplishing novel or challenging tasks can help the brain. And when games are played as a group, they can spark creativity, imagination, and innovation.

Our brains don’t stop growing as we age and its been revealed that the brain has the ability to CHANGE throughout life by forming new connections between brain cells, and to alter function.

Why is that important?

For a long time, it was assumed that as we become older, the connections in the brain became fixed, and that over time we started “losing” brain cells. Now recent studies have challenged that assumption, showing that the brain never stops changing.

This evidence suggests the adult brain is more malleable than assumed and that it can regenerate throughout life. Any decrease in mental capacity is something that occurs through physical and functional changes in the brain. It can be avoided and even reversed through a variety of environmental enrichment activities, including physical and mental training exercises. The secret is to challenge the brain, to do novel and stimulating tasks that do not rely on established ways of doing things.

So set yourself a challenge.

Start writing with your opposite hand, learn an exotic language, listen to bird songs and figure out what birds they are, learn to play an instrument, or learn mathematics. 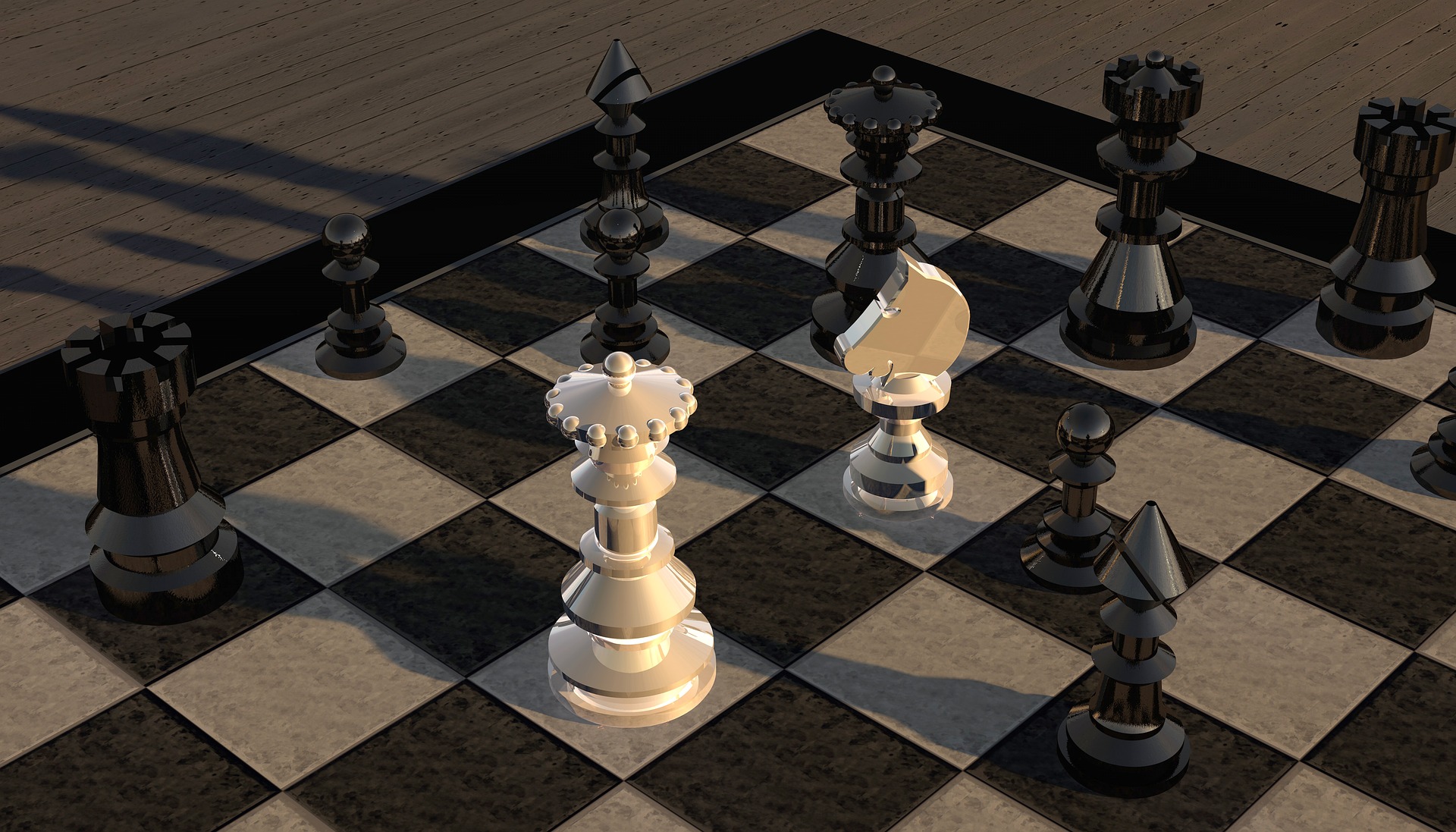