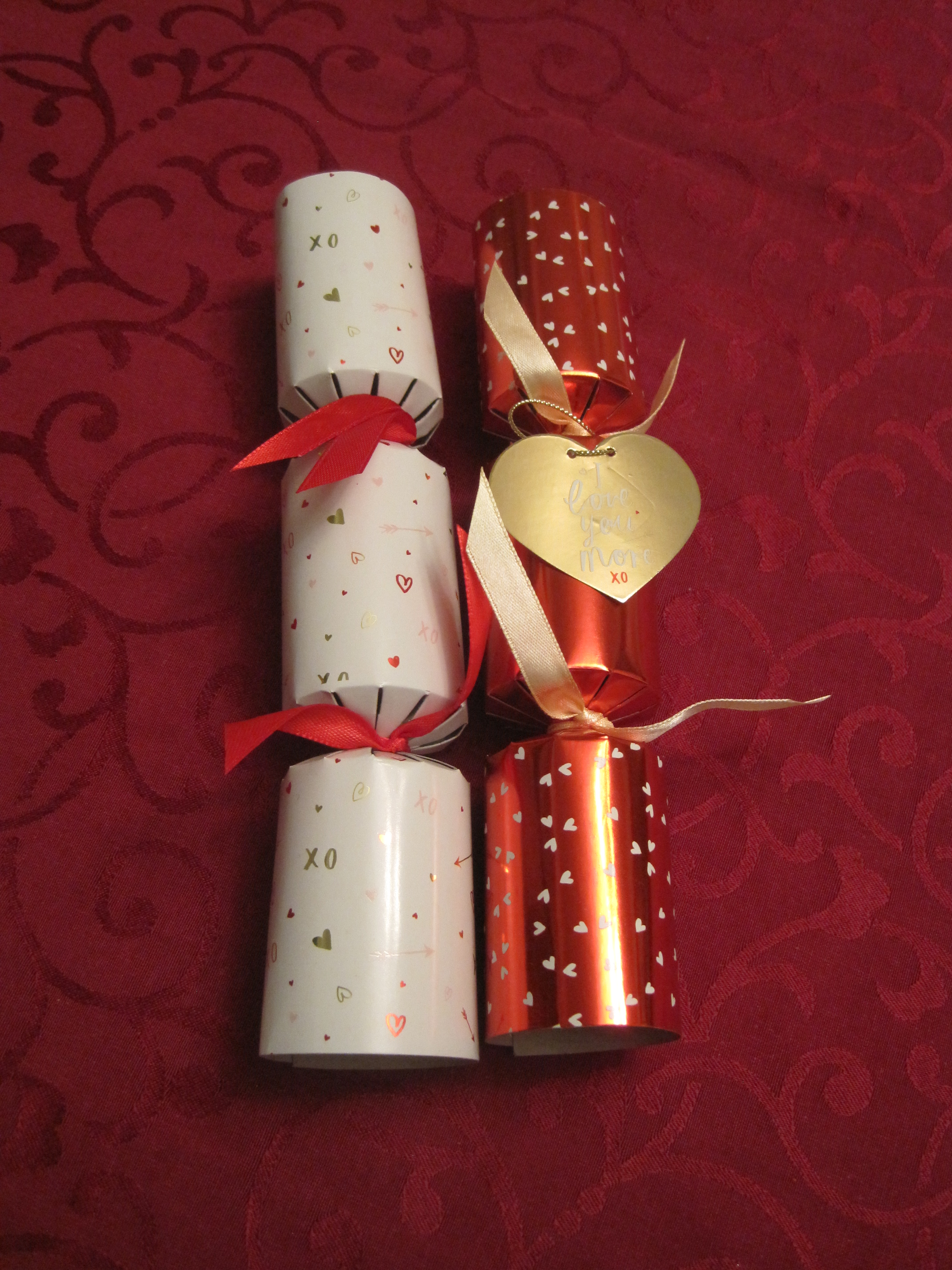 Themes of Love Treasure Hunt at the Wallace Collection

Working in couples, the treasure hunters solved clues and puzzles as they explored the Wallace Collection. The explorers were surprised how many cupids could be found there……and how many Shepherd & Shepherdesses!

The Wallace Collection is housed in an historic London town house.  This national museum contains displays of French 18th-century painting, furniture and porcelain with superb Old Master paintings. It also has a world class armoury.

The hunt ended with cream teas in The Wallace Restaurant.

The Wallace Restaurant is a glamorous French-style brasserie. It is situated in the stunning courtyard of the house and is flooded with natural light, and dotted with trees and sculptures.

The Love and Marriage Treasure Hunt at Tate Britain

The treasure hunters explored the Tate Britain’s collection of British art from 1500 to the present day. The Tate Britain includes works from Constable to Turner, Blake to Hockney, Bacon to Waterhouse to Gainsborough.

This hunt involved solving clues and puzzles, then answering questions about love and marriage, couples and engagements.

After the hunt everyone headed to the Spying Room for after hunt drinks. This room gets its name from the famous MI6 across the River Thames.

Want to come on one of our City Adventures?

Join us and become a city adventure. Sign up for my newsletter for special offers on events.