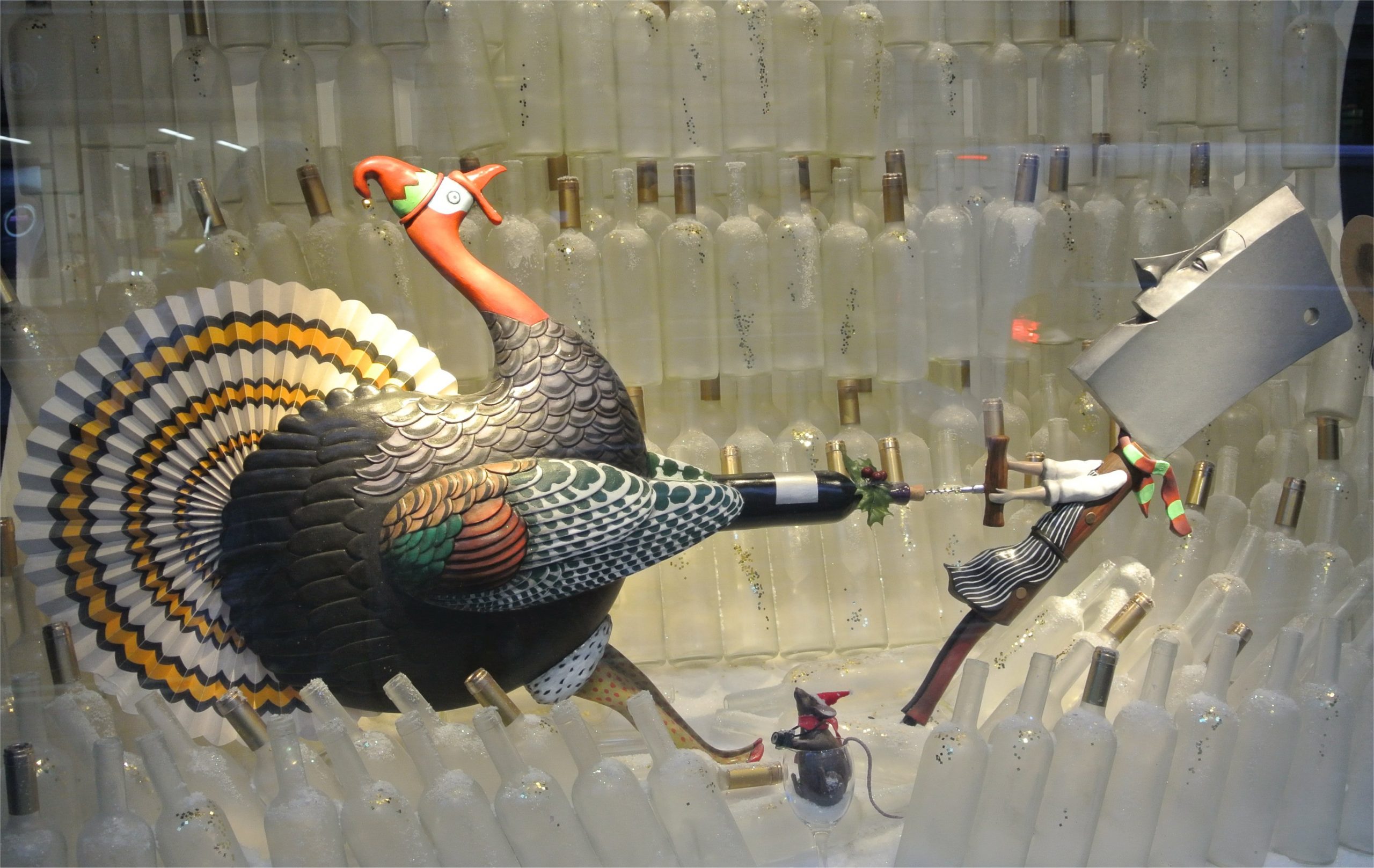 Together We’re Merrier 2016 This year’s Fortnum & Mason Christmas display presents nine festive stories. Each story tells the tale of an unlikely pairing. The idea is that the pairs have put aside their differences for the festive season. Following Brexit and the US election, which has divided friends, family and generations, Fortnum & Mason says the campaign aims… END_OF_DOCUMENT_TOKEN_TO_BE_REPLACED

Every time a bell rings, an angel gets his wings. Most people remember this saying from the classic Christmas film “It’s a Wonderful Life”, although it was a common saying before the movie. Produced and directed by Frank Capra, the film is based on the short story by Philip Van Doren Stern called “The Greatest Gift”. Karolyn Grimes, who… END_OF_DOCUMENT_TOKEN_TO_BE_REPLACED 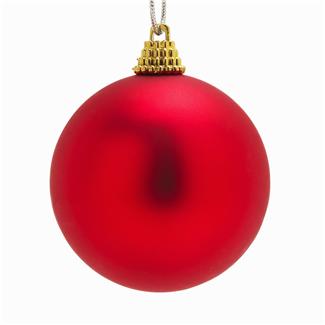 Some festive reading from Julia Williams Last Christmas Last Christmas saw Catherine Tinsall dreading the holidays season. As an online sensation as the ‘Happy Homemaker’, in reality her marriage is in tatters, her children are running wild and her mother is getting increasingly forgetful. Also husband Noel is hiding the secret that he’s facing the… END_OF_DOCUMENT_TOKEN_TO_BE_REPLACED 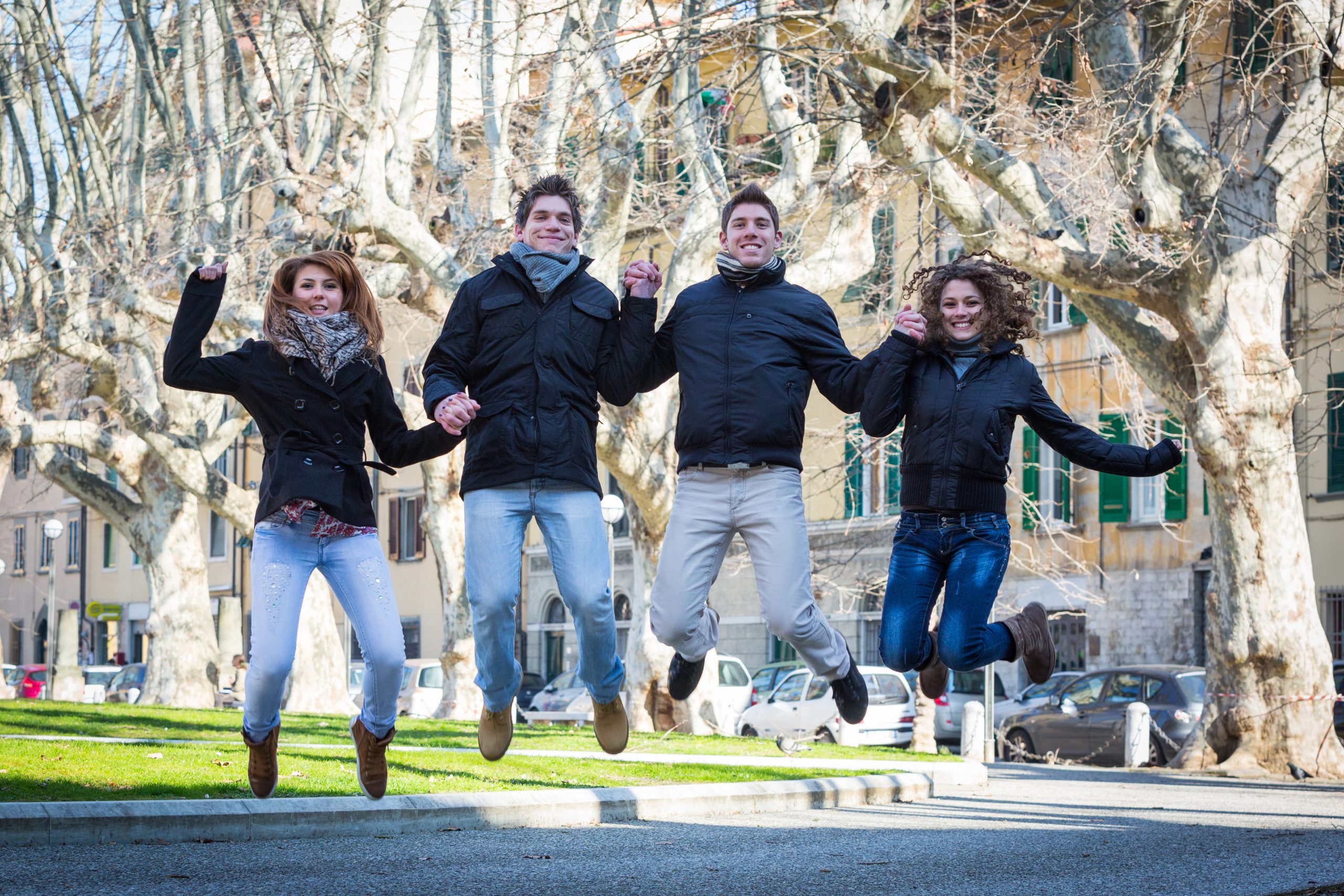 …..the gift of adventure! Looking for the perfect gift for the City Adventurer in your life? Treasure Hunts In London is the number one place to go to find the ideal gift. Treasure Hunt Gift Vouchers Choose from a range of gift vouchers and soon your friends and family will be enjoying adventures exploring London’s arts… END_OF_DOCUMENT_TOKEN_TO_BE_REPLACED 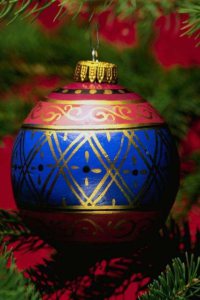 Christmas in Bruges Paula decides to spend Christmas alone in the gorgeous city of Bruges. However, her old college boyfriend, and very first love, James is also spending time in the city. A surprise encounter leads to a walk through the snowy streets, and talk of the paths their lives have taken over the past nine years.… END_OF_DOCUMENT_TOKEN_TO_BE_REPLACED

This short story by Sophie Kinsella has a touch of the supernatural about it. The six geese of the title are the ladies attending the exclusive antenatal class.  All are  high achieving, smart mothers-to-be. Although they are all attending because the class is being led by the legendary Petal Harmon, each woman has already decided exactly what she… END_OF_DOCUMENT_TOKEN_TO_BE_REPLACED

A Quick Christmas Read It’s been a while since The Great British Bake Off graced our screens, so if you are feeling in need of a little baking lift, check out this seasonal short story – The Christmas Bake Off.     Sabotage at the Cake Contest. This book offers a quick read about the residents… END_OF_DOCUMENT_TOKEN_TO_BE_REPLACED