Credit for the annual celebration is usually attributed to Mrs Sonora Dodd.

Mrs. Dodd’s mother had died during childbirth, leaving her father, William Jackson Smart, to raise his five sons and daughter on his own.  In 1910, she attended a Mother’s Day church service and decided that her father had made just as much effort in raising the family as mothers did. She decided his efforts should be honoured in the same way – with a special day. Approaching the Spokane Ministerial Association and the local YMCA, Mrs Dodd’s asked them to support her proposal. Originally intended to take place on her father’s birthday, the celebration had to be postponed until the third Sunday of June.

The first Fathers day celebration took place on 19th June 1910 in Spokane. President Nixon made it a permanent national holiday by law in 1972. The idea of celebrating Fathers day spread to the UK from America. 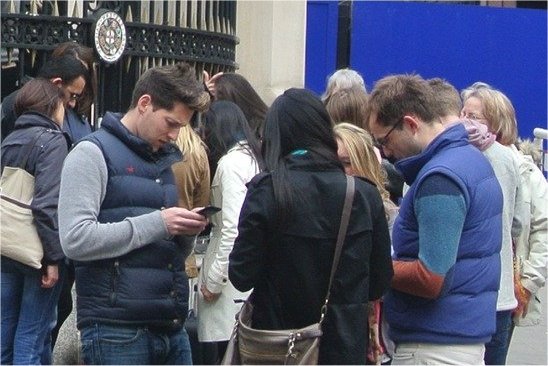 This year help your dad to release his inner Indiana Jones by taking him on a Treasure Hunts In London self guided adventure.

Each Treasure Hunts In London self guided quest uses the ClueKeeper mobile app which is available for both Android and iOS smartphones and tablets. You will receive clues and submit answers directly on your smartphone or tablet. You can even ask for hints along the way. 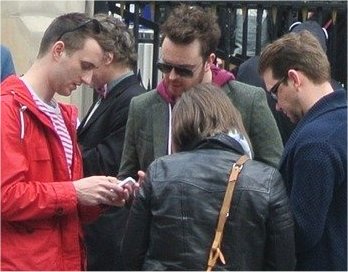