Why should we remember the fifth of November?

The rhyme which starts “Remember, remember the fifth of November
Gunpowder, treason and plot…….”  has a variety of endings. All entreat us to remember  when there was a failed attempt to blow up parliament.

The fifth of November

The date is a celebration, going all the way back to the reign of King James. Yes, the same King James that the Gunpowder Plot was aiming to kill.

In celebration of his survival and marking the thwarting the plot, King James ordered that the people of England should have a great bonfire on the night on 5th November.

The custom continued with bonfires  originally being lit across London. This celebration spread across the country, with 5th November becoming a day of annual thanksgiving.

Commemorative fireworks have been let off to mark the occasion since the mid-seventeenth century and by the 19th Century, the effigy of Guy Fawkes was being placed on the bonfires. 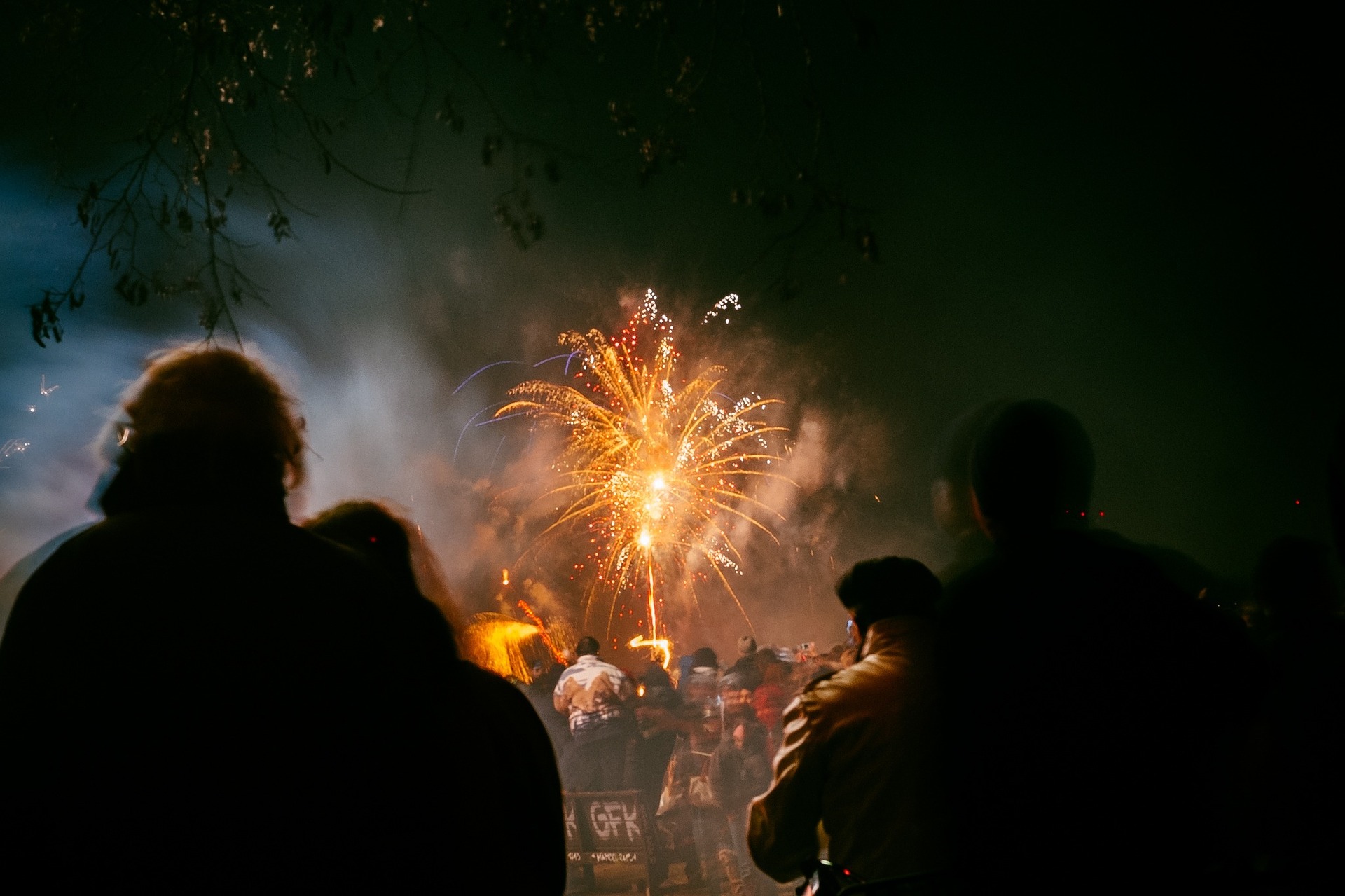 One thought on “Remember, remember the fifth of November…………..”