At this time of year a lot of families make their annual trip to a pantomime. This form of family entertainment was developed in England, although it’s origins can be traced back to classical theatre.

Performed throughout the United Kingdom during the Christmas and New Year season,  the shows tell stories based on well-known fairy tales. Modern pantomimes include topical humour, slapstick comedy and traditional gender-crossing actors. With singing and dancing, they usually include audience participation with the audience singing along and shouting out phrases to the performers.

I don’t know why, but as a child, I always seemed to be taken to see Aladdin. And this year two of my friends just happen to be in separate productions of…..you’ve guessed it – Aladdin!

Aladdin is being performed in London’s West End. Join Aladdin on his quest to woo beautiful Princess Jasmine. Boo and hiss at Jafar, the evil sorcerer. Cheer the wish granting Genie.

Book tickets to this and other top London shows 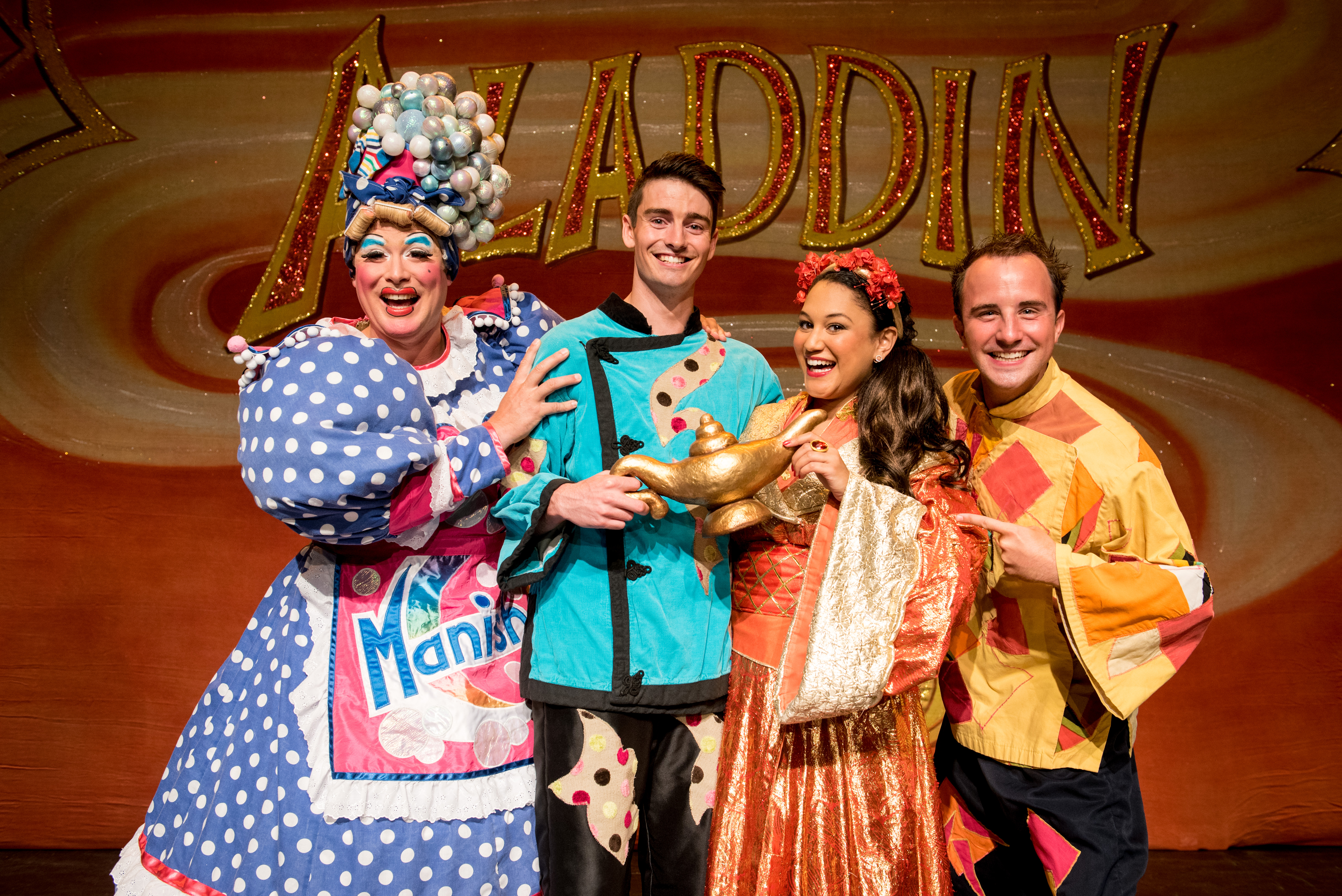 CBeebies Cat Sandion takes on the role of Jasmine at Lichfield Garrick Theatre. She is joined by Ben Thornton as Wishee Washee and Sam Rabone as Dame Widow Twankey, who are known for their outstanding comical timing. 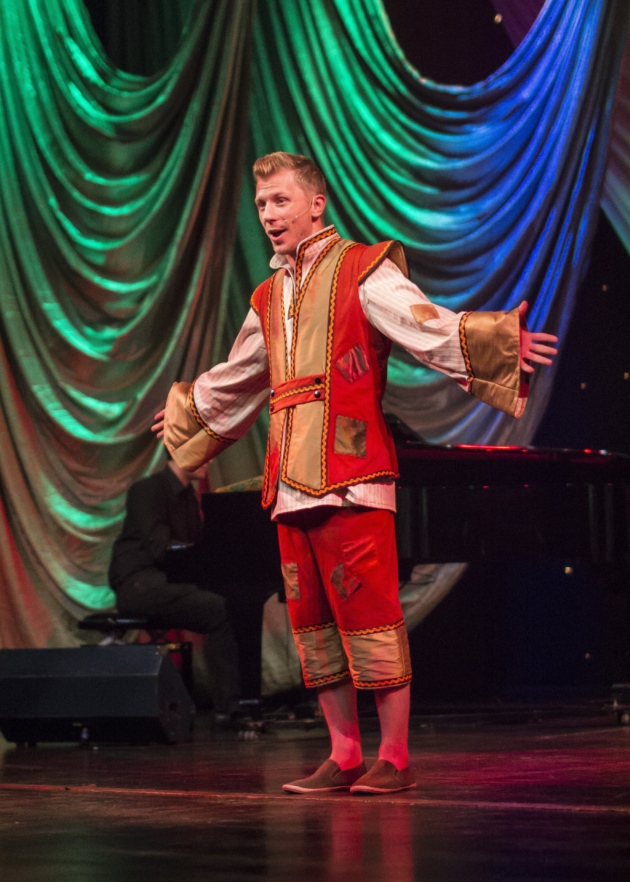