Antarctica is the world’s fifth largest continent covering an area of around 14 million square kilometres that are virtually untouched by humankind. Much of it is blanketed by a vast permanent ice sheet, averaging 2,000 metres in thickness. The South Pole is the southernmost point on the surface of the Earth. It is also known as the Geographic South Pole or Terrestrial South Pole. 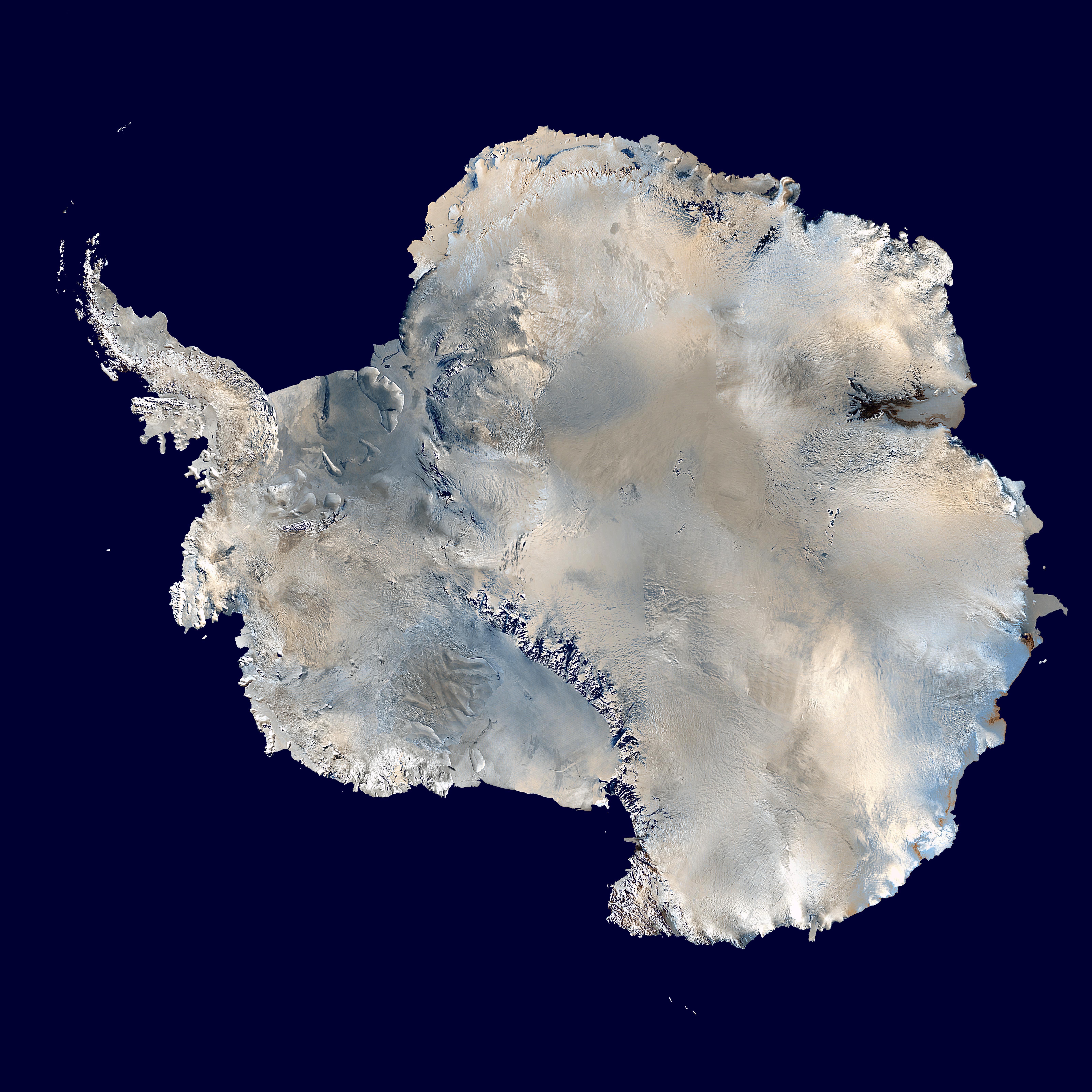 The US Amundsen-Scott South Pole Station has been permanently staffed there since it was established in 1956. It is named after the Norwegian explorer Roald Amundsen who led the first successful expedition to the South Pole. He and four others arrived at the pole on 14 December 1911, five weeks ahead of the British expedition led by Robert Falcon Scott.

The British Antarctic Expedition, also called the Terra Nova Expedition, took place between 1910 and 1913. It was led by Robert Falcon Scott who wanted to continue the work he had begun in Antarctica between 1901–04. Aiming to be the first to reach the geographic South Pole, he and four companions reached the pole on 17 January 1912, 32 days after Roald Amundsen. Scott’s entire party died on their return journey from the pole.

Sir Ernest Henry Shackleton chose to explore the region by crossing of Antarctica from sea to sea, via the pole. His Imperial Trans-Antarctic Expedition from 1914–17 hit disaster when his ship, Endurance, became trapped in pack ice and was slowly crushed. The crew escaped by camping on the sea ice until it disintegrated, then launching the lifeboats to ultimately reach South Georgia.

There are two South Poles

While it remains the habitat of intrepid explorers and scientific expeditions, its extraordinary wildlife and jaw-dropping scenery is also accessible to discerning travellers wishing to discover one the most pristine areas of the planet, under strict environmental guidelines. Discover the world offer a collection of holidays including small ship expedition voyages and land based adventures, as well as fly-in options to the South Pole.