is as important as fitness

The new study shows that future retirees should pay as much attention to keeping active socially as they do to planning their finances and maintaining their physical health.

The study showed that taking part in social activities after retirement makes people live longer, as belonging to two social groups before retirement, and keeping them up over the following six years, reduces the risk of death.

The researchers concluded “retirement has an important bearing on health and quality of life because it typically involves relinquishing social group memberships that have been a key focus for people’s self-definition for years or decades. Practical interventions should focus on helping retirees connect to groups and communities that are meaningful to them”

Anna Dixon, the chief executive of the Centre for Ageing Better, said “Social connections are essential to everyone, but especially to people as they experience the major changes that are associated with later life.”

The impact of social participation appears to be as important to health as exercise. Those who exercised vigorously once a week before retirement and continued to do so afterwards had a 3 per cent risk of death, rising to 6 per cent if they exercised less than once a week and 11 per cent if they stopped altogether. The number of strong social relationships people maintain during retirement has more of a bearing on life expectancy than physical exercise, smoking or drinking. 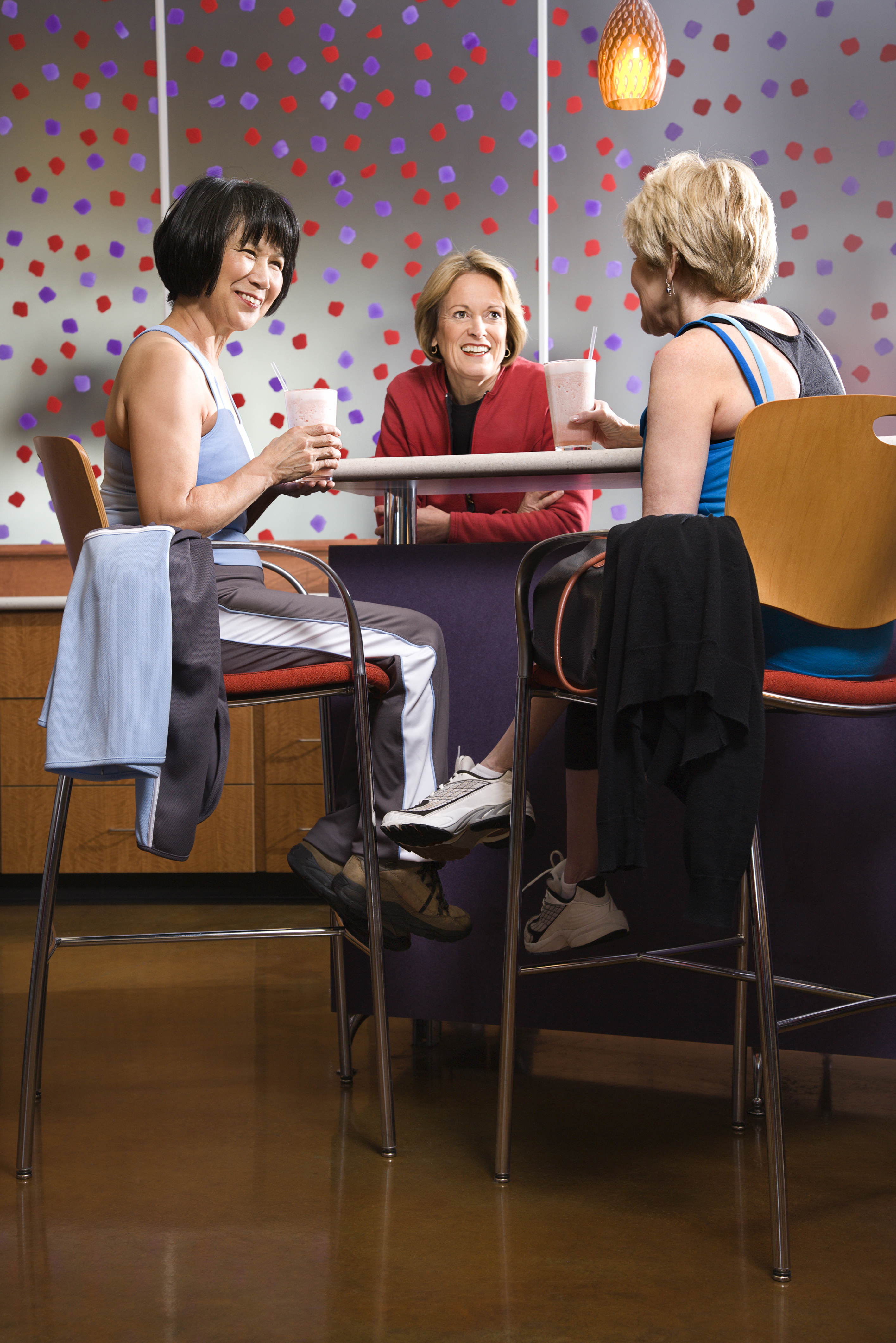 Want to find fun social activities to participate in before you retire?

Although group membership made no difference to mortality rates for those still in formal employment, why wait until you retire to start having fun?

Finding Fun is a new group for those aged 45 and over. This group up for fun-loving people aged 45+ who are looking for new experiences to share with others. Aimed at mature adventurers who don’t want to waiting until they retire.

There’s no more worrying about babysitters…..nor what the teenagers will get up to while you are out. Now is the time to live it up!

Join us at the Finding Fun Music Event

One thought on “Social activities help you live longer”