April 26th 2015 sees London full of runners as the Virgin Money London Marathon takes to the streets. The London Marathon began back in 1981 with 6255 runners. Since then the event has grown in size, stature and popularity and is shown on television around the world. 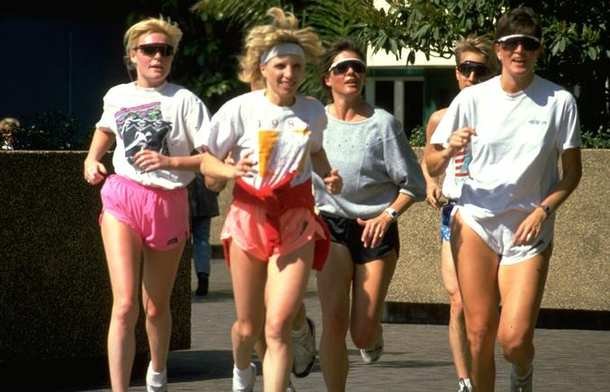 Fun runners use the race to raise millions of pounds for charity.

Virgin took over sponsorship of the London Marathon from Flora. The £17m deal started in 2010. At the time, Virgin Founder, Sir Richard Branson said he was delighted to sponsor  the “epic and inspirational event” which raises money for great causes. Virgin’s aim was to “help runners smash the £¼ billion in five years.”

The last five, of eight record years of charity fundraising, are given on the official Virgin Money London Marathon site as   :

Good luck to all the runners……

and a special shout out to Barbara Durham.