After a short train ride to Kew Bridge, followed by a short walk and we arrived at The Musical Museum. I was surprised to find it located in a modern building as I thought it was housed in a church hall.

It turns out the museum used to be housed in the former St George’s Church. Frank Holland, who founded the museum,  was given the use of the premises to store his private collection there in 1963. It was only supposed to be for two years, but the museum was still there 40 years later!

​The collections new home was specially designed for the Musical Museum. It was opened in June 2008 and includes the instrument galleries, and a climate-controlled roll library (of over 20,000 music rolls), a workshop, concert hall, and cafe. We were treated to a guided tour followed by a few musical numbers on the the Mighty Wurlitzer.

The Musical Museum Annual Christmas Extravaganza – The Christmas Concert – will be held on Sunday 15th December. They are also holding 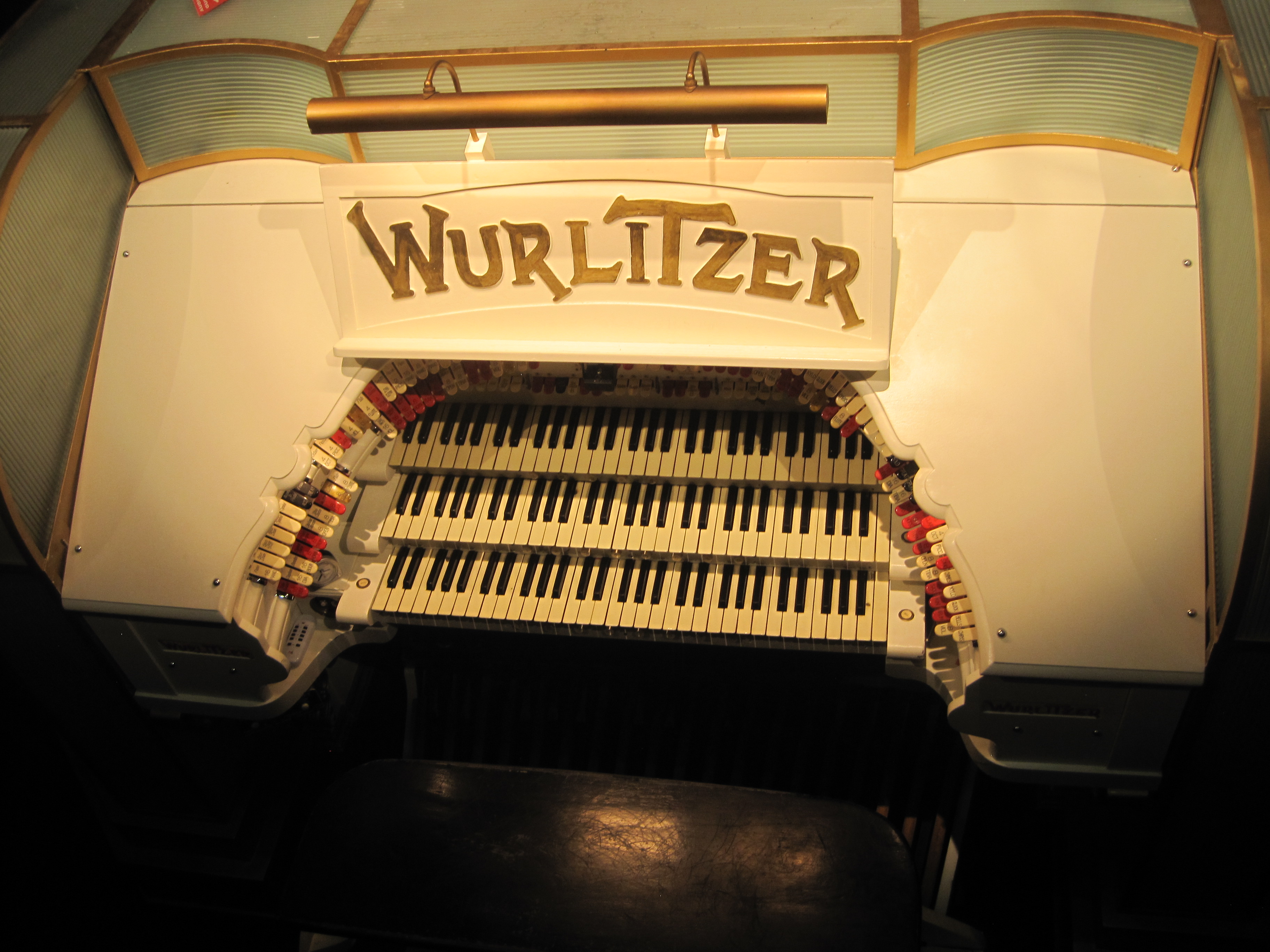 Join us on an adventure