This April, in the run up to May’s elections, follow in the footsteps of great (and not so great) leaders, politicians and reformers as you explore political history. This informative scavenger hunt around Westminster is put together by Treasure Hunts in London, with straight, cryptic and puzzle clues to solve and photo challenges. Bring your team for some friendly competition and the chance to win bonus prizes.

Find out who wants to be elected

Along the way, meet some special candidates campaigning for your vote. (These people are so independent they don’t appear on any ballot paper!)

An entertaining (and educational) afternoon with to share with friends

There’s plenty of prizes to win plus a celebratory drink at the end of the hunt.

I Want To Be Elected!

A Street Game by Treasure Hunts in London

Tickets are available from Treasure hunts in London and Eventbrite 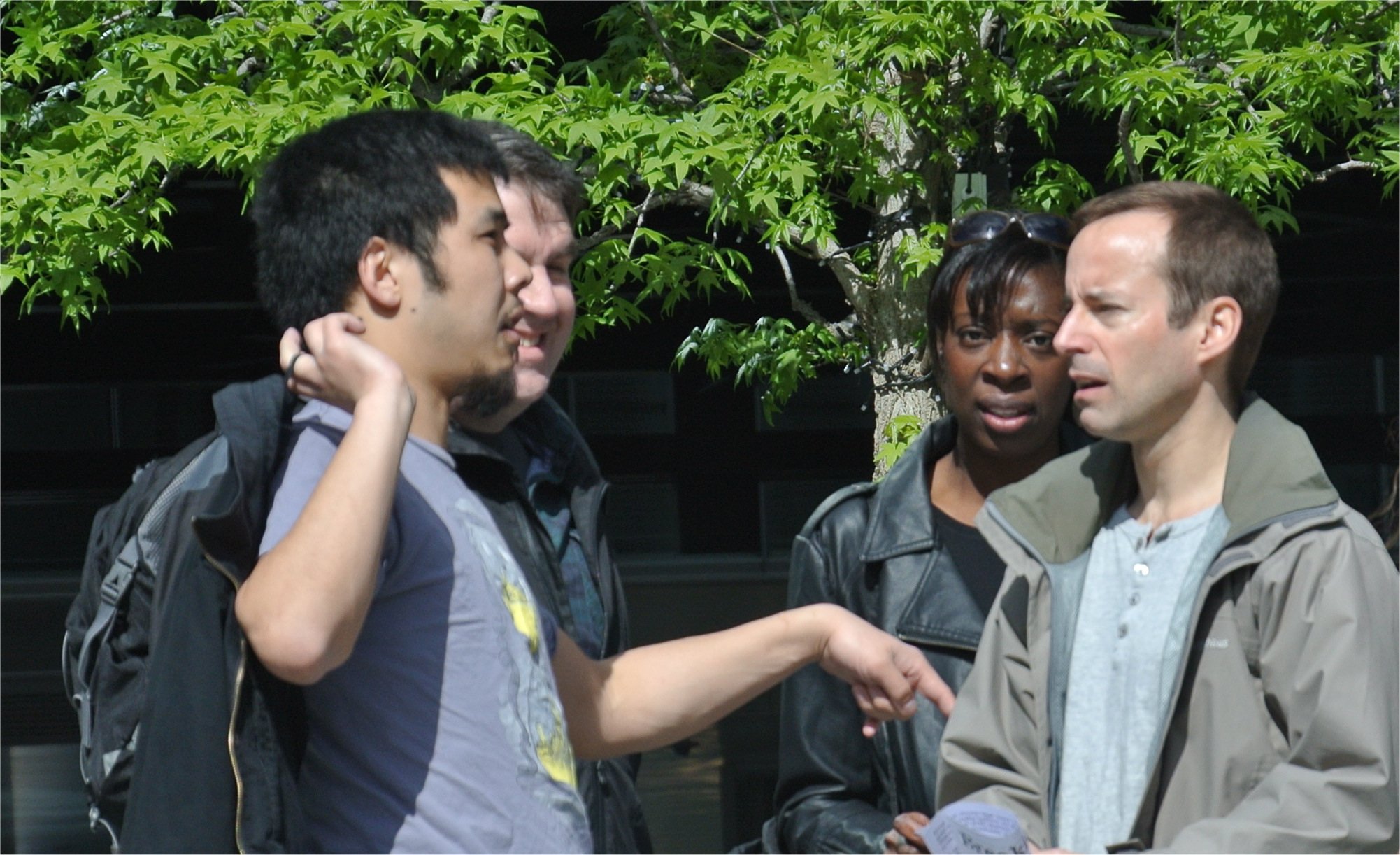 I Want To Be Elected!

A Street Game by Treasure Hunts in London