Just recently the City Adventurers have been invited to take part in some online wine tasting events. Here are some things we discovered:

Cava is sparkling wine from Penedès, Catalonia, Spain. Xarel·lo, Macabeu and Parellada are the three traditional varieties of grape used to make Cava.

The traditional process for making a bottle of bubbly, known simply as the ‘traditional method’ for Cava, or ‘Champenoise’ for making Champagne, involves creating a still wine and then bottling it with yeast and sugar, which will form bubbles when left to ferment. However, Prosecco uses a technique known as the ‘Tank Method’ where still wine is left to ferment within a pressurised tank.

Prosecco tends to be lighter than cava or champagne, so is an easy drink for parties. Cava works well with Cheese, ham,olives,crisps and salmon. In addition to these suggestions, pate goes well with vintage champagne. 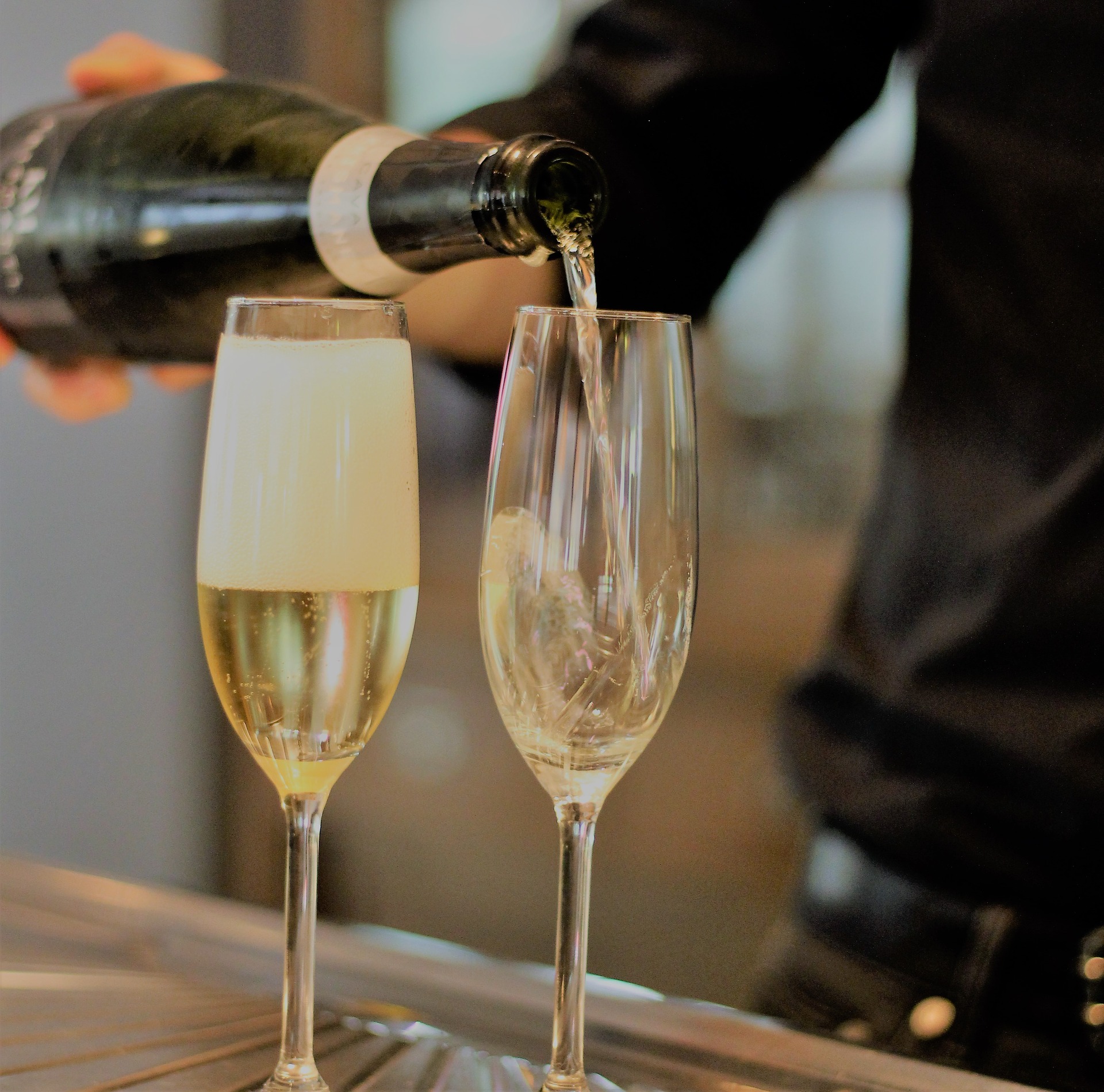 Although we did not buy the suggested Cava before the tasting, we did have a bottle of Cava in “the wine cellar” (aka drinks cupboard). For the next tasting it was suggested we buy Fairtrade Sauvignon Blanc and Fairtrade Malbec. This proved difficult. On the night a few people had struggled to obtain the Malbec and most had failed entirely with the Sauvignon Blanc. The sommelier giving the talk apologised for lack of Sauvignon Blanc. He explained that, due to covid restrictions on South African wine export, the stocks were queued in SA awaiting transportation. We had to take his word for it that we were missing a fantastic Sauvignon Blanc!

Luckily we had obtained a Fairtrade Malbec. It was produced in the high altitude vineyards growing in the remote, picturesque Famatina Valley in North West Argentina.

We were told how fairtrade premiums and funding from the Co-op helped to build a new secondary school for 650 pupils in the area. So you can feel good about helping the community as you enjoy the wine. And it was a very nice wine, I must say.

Suggested food pairing were steak for the Malbec and fish/vegetarian/salad for the Sauvignon Blanc. 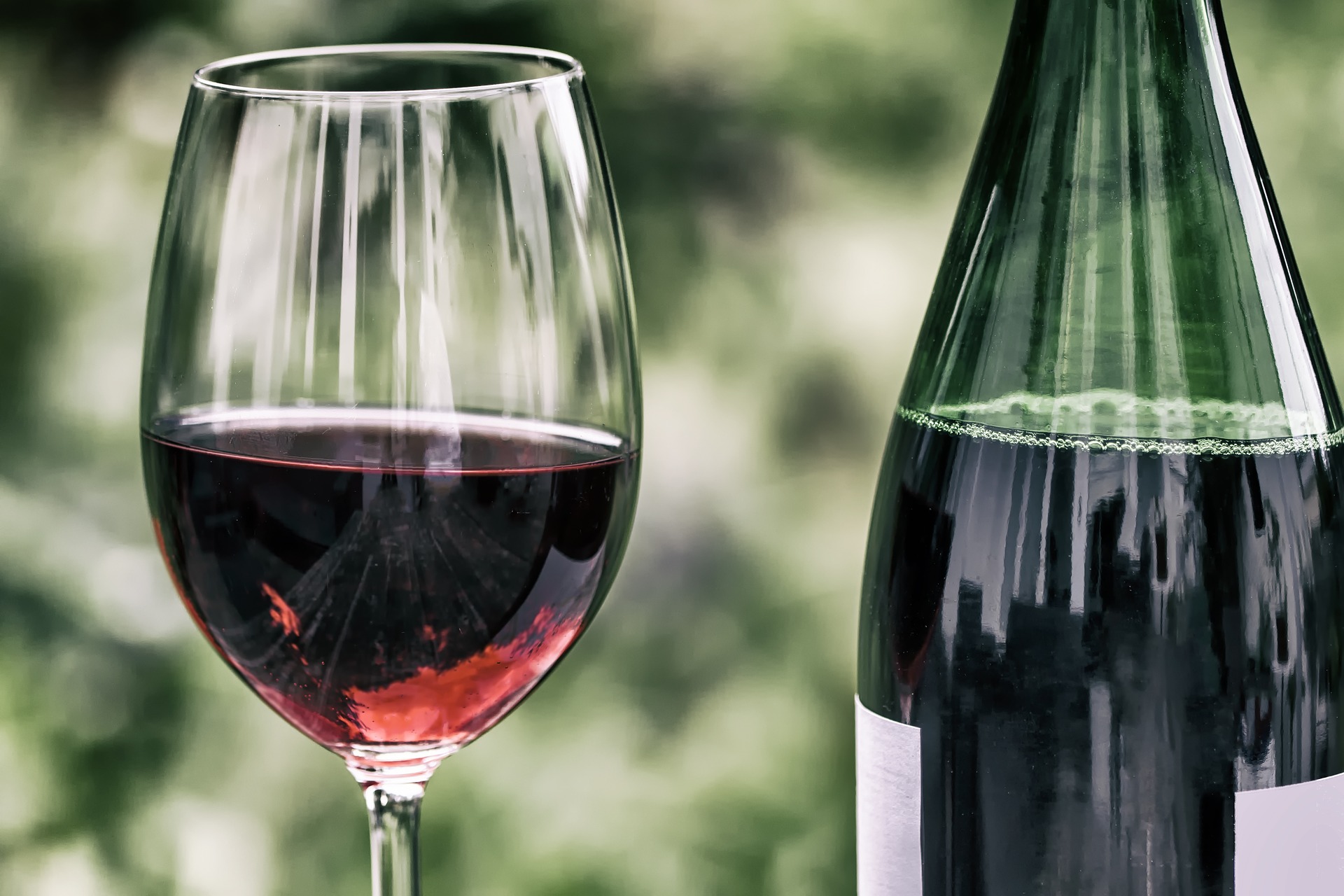 The final wine tasting was a Spanish Garnacha and yes we managed to buy a bottle before the event.

Grenache or Garnacha is one of the most widely planted red wine grape varieties in the world. The sommelier giving the talk explained how the ones used for our recommended bottle were old vines, over 40 years old. They are self supporting vines with roots going down 2 metres. They are irrigated by the rain not an irrigation system, such as those for water hungry young vines.

The grapes grow on low level vines, close to the ground. Therefore grape harvesting needs to be done by hand. It takes grapes from around 2 old vines to produce one bottle of wine.

Red wine should be served at room temperature, but that assumes a temperature of around 20°. As we were experiencing a heatwave of 33+°, it was suggested we may want to chill our wine.

Garnacha is a versatile wine, that goes with white meat, cheese and, according to the expert, strawberries seasoned with black pepper. It is also meant to be great with bangers and mash!

Join City Adventurers and join in the fun…..

Buy me a coffee