How many UK heritage sites have you visited?

Types of world heritage sites listed as in the UK

There are 26 cultural world heritage sites in the UK, including the Gorham’s Cave Complex, which are the steep limestone cliffs on the eastern side of the Rock of Gibraltar and the Historic Town of St George and Related Fortifications, Bermuda.

There are 4 natural world heritage sites listed as being in the UK, including

Listed as “mixed heritage”, St Kilda is a volcanic archipelago situated off the coast of the Hebrides, which comprises the islands of Hirta, Dun, Soay and Boreray.

Some UK sites should be easier to visit than others. How many have you visited? 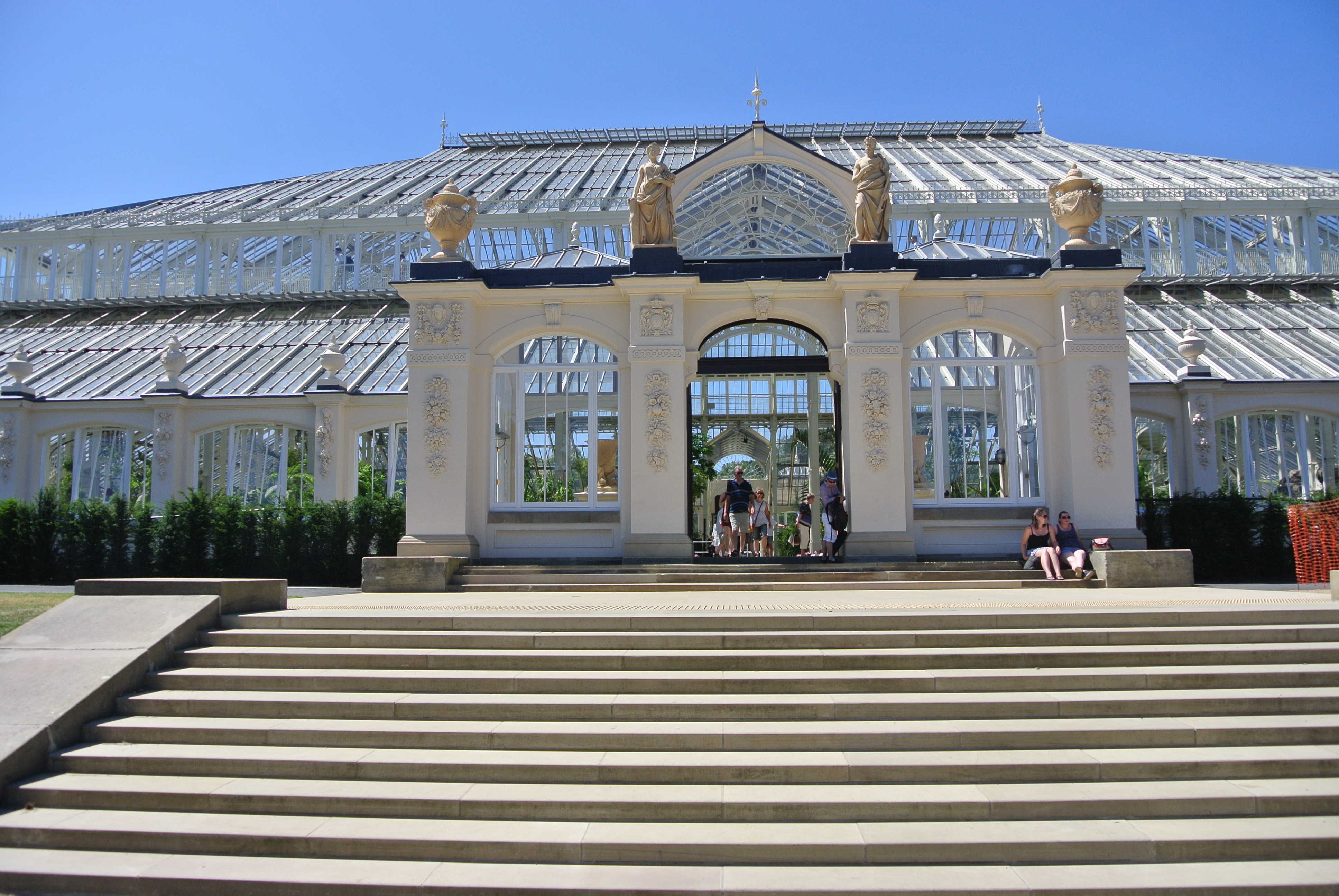