A report in todays Mail Online confirms that having too many cooks in the kitchen at once leads tempers to reach boiling point. In a poll, conducted by Wren Kitchens &  Bedrooms, respondents said they were annoyed by men attempting to help but ending  up making a mess, and by people persistently interfering with the preparations for dinner, including adding ingredients and  stirring the pan without being asked. 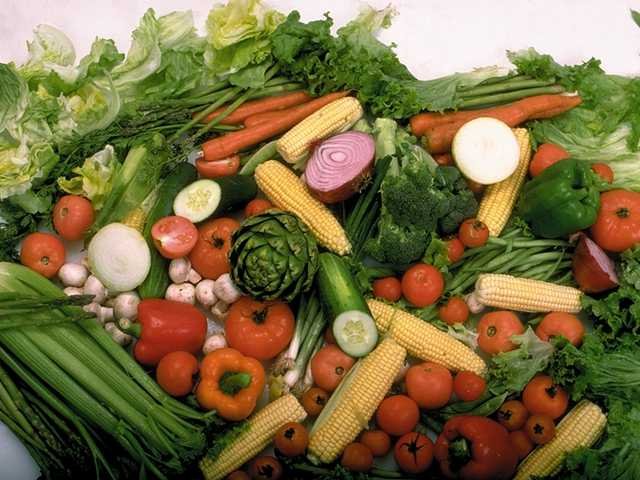 Another place where emotions are boiling over is  the fictitious British Good Food Awards.

This is the setting for a murder mystery where Too Many Cooks spoil more than the broth.

This 8 Player game opens at the highlight of the culinary year, the annual British Good Food Awards dinner. But before the prizes can be awarded, Veronica Hacker, the investigative journalist, is found dead in her suite. Was she the victim of revenge, or another dish best served cold…….

Who could have done it?

Possibly Annabel Sloane-Ranger, the Roedean educated girl who now runs a successful catering business with a couple of school-chums. Or maybe Fay Rocher, who moved to Britain from Switzerland at the age of 21, bringing the tradition of fine chocolate making with her. Or how about her business partner, Sandi Beech. Then there is Doug Meadows, the American tycoon who has recently introduced US-style cookies to Britain. And who can forget life-style guru Trisha Branflake?

And what of the other suspects?

Peter Savoury enjoys fast cars and living dangerously. Did Peter do something too dangerous? Everyone knows Bill Wordsworth bakes exceedingly good cakes, and is an excellent employer who looks after his staff well…..but did he take care of Veronica? Rudi Emmental is a reclusive Swiss cheese maker. He rarely leaves his hideaway in rural Devon. Did he have an ulterior motive for coming here?

The only way to find out is to order the Too Many Cooks – Murder Mystery. Available from ITM Games