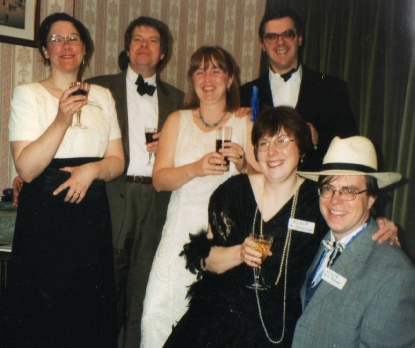 As you settle back on your sofa to watch the latest murder mystery, do you ever think that you could be solve the case as well as the detective could? Do you often find that you have guessed who did it long before anyone else has a clue? Then put your skills to the test… END_OF_DOCUMENT_TOKEN_TO_BE_REPLACED 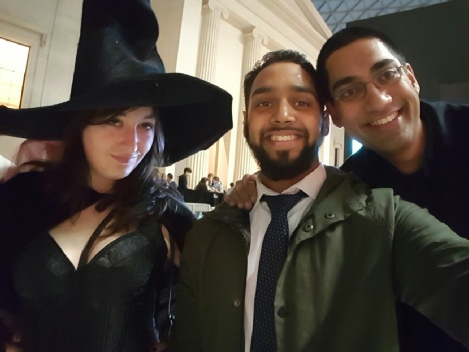 Who says treasure hunt fun is exclusively for children? This Halloween Adults can experience clue-solving fun and explore the British Museum with Treasure Hunts In London Your mission…… is to explore the museum and find the items hidden in the Halloween story…. Begin by meeting the Witches and reading the Halloween story. Trickier than it… END_OF_DOCUMENT_TOKEN_TO_BE_REPLACED 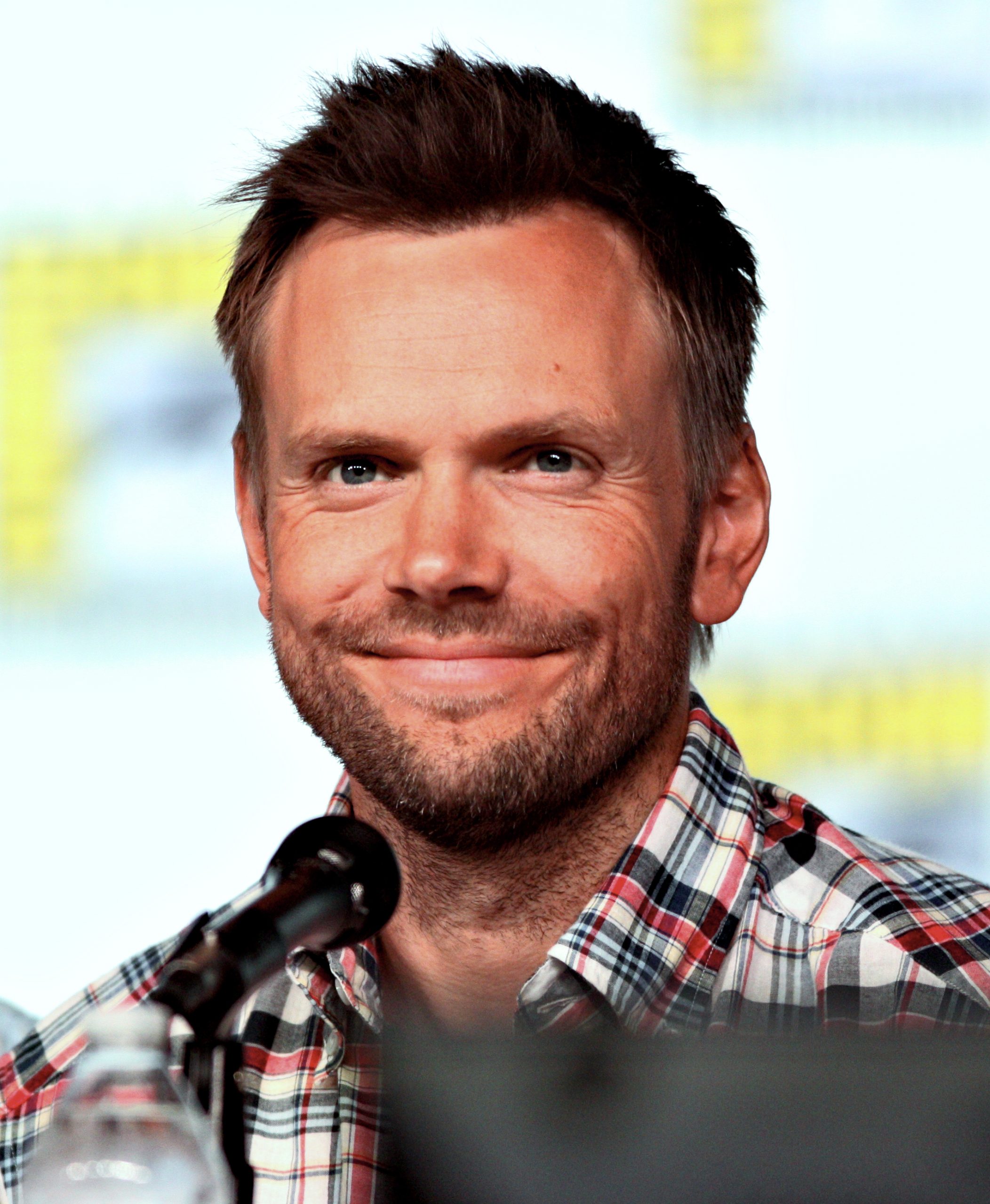 Update September 2017 Another cast member has been announced for The Happytime Murders Joel McHale, star of  Community, has joined the puppet murder mystery. The Happytime Murders is directed by Brian Henson. It stars Melissa McCarthy, Maya Rudolph, Leslie David Baker, Bill Barretta, and Elizabeth Banks. The movie is currently shooting in Los Angeles and is due to be released on August 17th,… END_OF_DOCUMENT_TOKEN_TO_BE_REPLACED 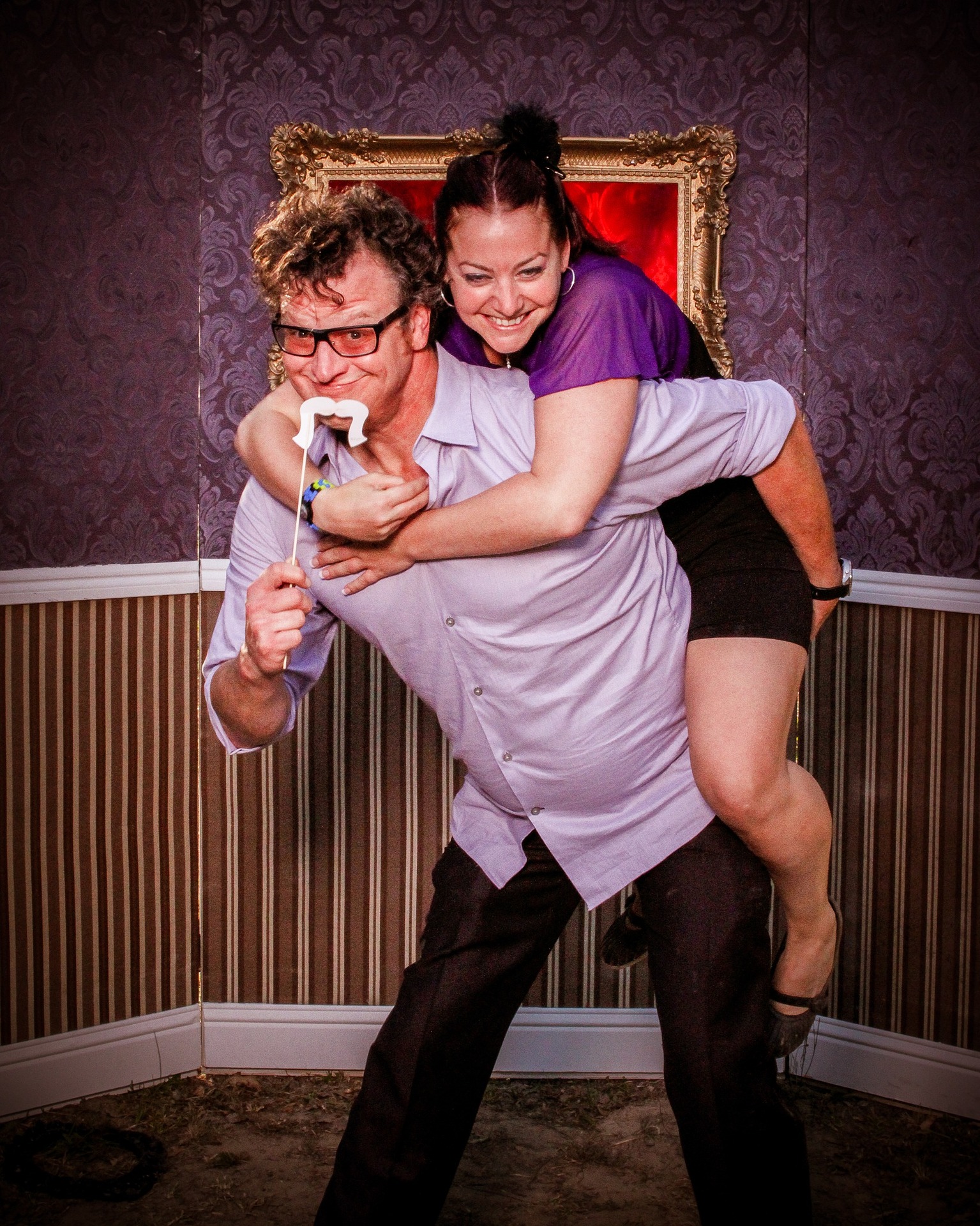 Do you schedule a weekly “date night” with your partner? Or have you got more of an ad hoc approach to going out together? Wait a minute. You do go out together don’t you? Spending quality time together is great. And there are a range of places to go, things to do, etc… Unfortunately researchers… END_OF_DOCUMENT_TOKEN_TO_BE_REPLACED 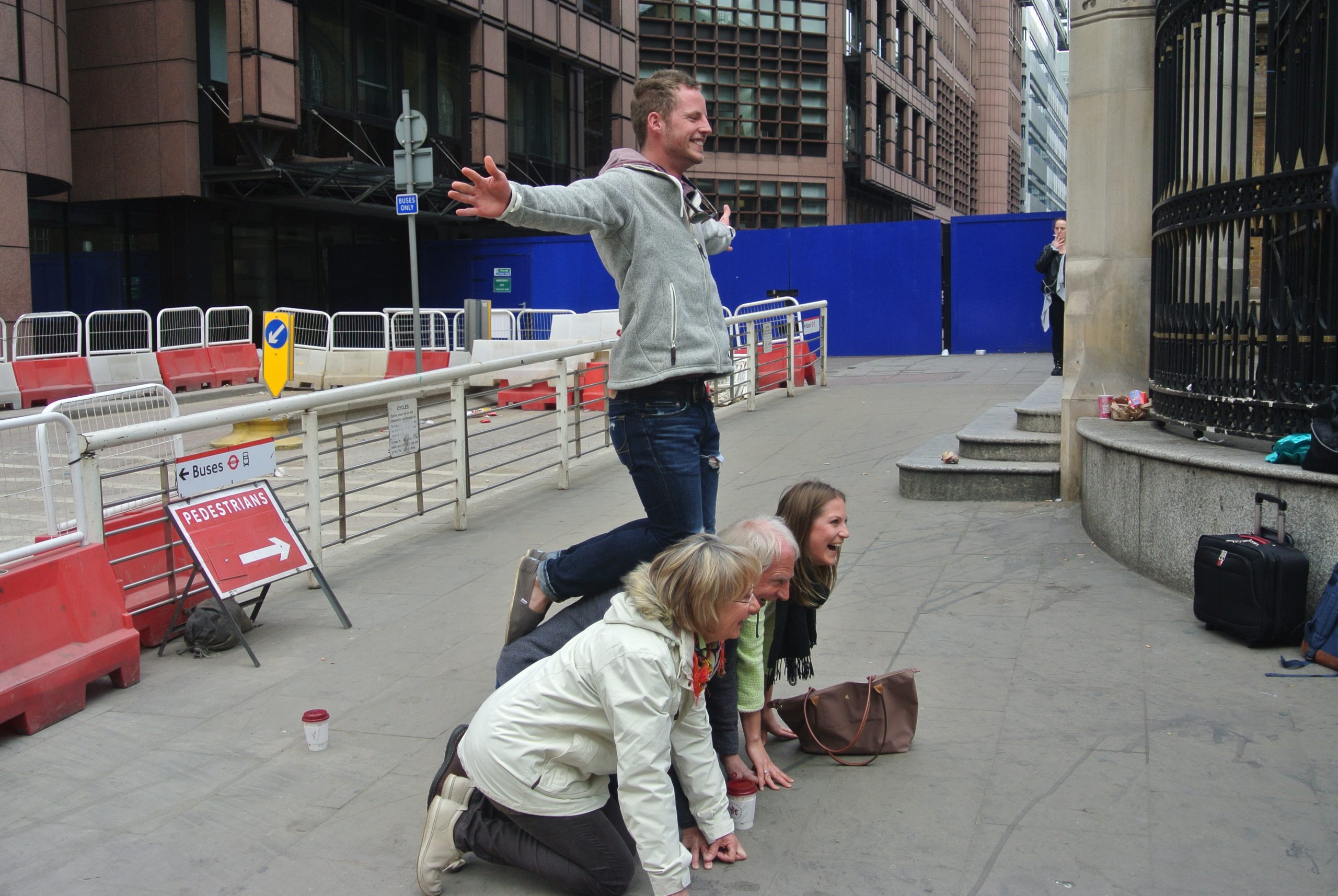 “Quick, you three get down so I can climb on top” he said. Yes, this is the sort of challenge you will be faced with on a Treasure Hunts In London adventure for adults. Since 2013 treasure hunters have been having fun exploring the streets of London and roaming top London museums and galleries in their… END_OF_DOCUMENT_TOKEN_TO_BE_REPLACED