Saga Magazine suggests you turn off your television and play board games to reduce your risk of dementia. A study published in the New England Journal of Medicine says board games could be key to keeping your mind pin-sharp. The study, undertaken at the Albert Einstein College of Medicine in New York, found a significant decreased incidence of dementia in patients  who enjoyed playing board games on.

Not just board games, bridge and sudoku are also shown to boost both body and mind. Playing contract bridge increases your immune cell count, according to a study by a University of California-Berkeley researcher,  Professor Marian Cleeves Diamond.

And according to a study conducted at the University of Edinburgh, things like a game of sudoku could trigger the activation of ‘survival genes’ in your brain, making cells live longer and helping to fight disease.  “We’ve found that a group of these [survival] genes can make the active brain cells far healthier than lazy, inactive cells,” says Giles Hardingham, study author.

Want to improve your memory? Scientists at the University of Toronto in Canada assessed two groups’ ability to search for and find an object; their results showed that study participants who regularly played video games were far quicker at locating the target than those who didn’t play.

Meanwhile, researchers at the McGill University in Montreal claim their game Wham! actually increases self-esteem. Click on  www.selfesteemgames.mcgill.ca to grow your own ego.

And what about passively watching TV? Chinese researchers assessed the cognitive abilities of more than 5,000 people aged 55-plus over a period of five years and found that watching TV increased cognitive impairment.

So now you know. 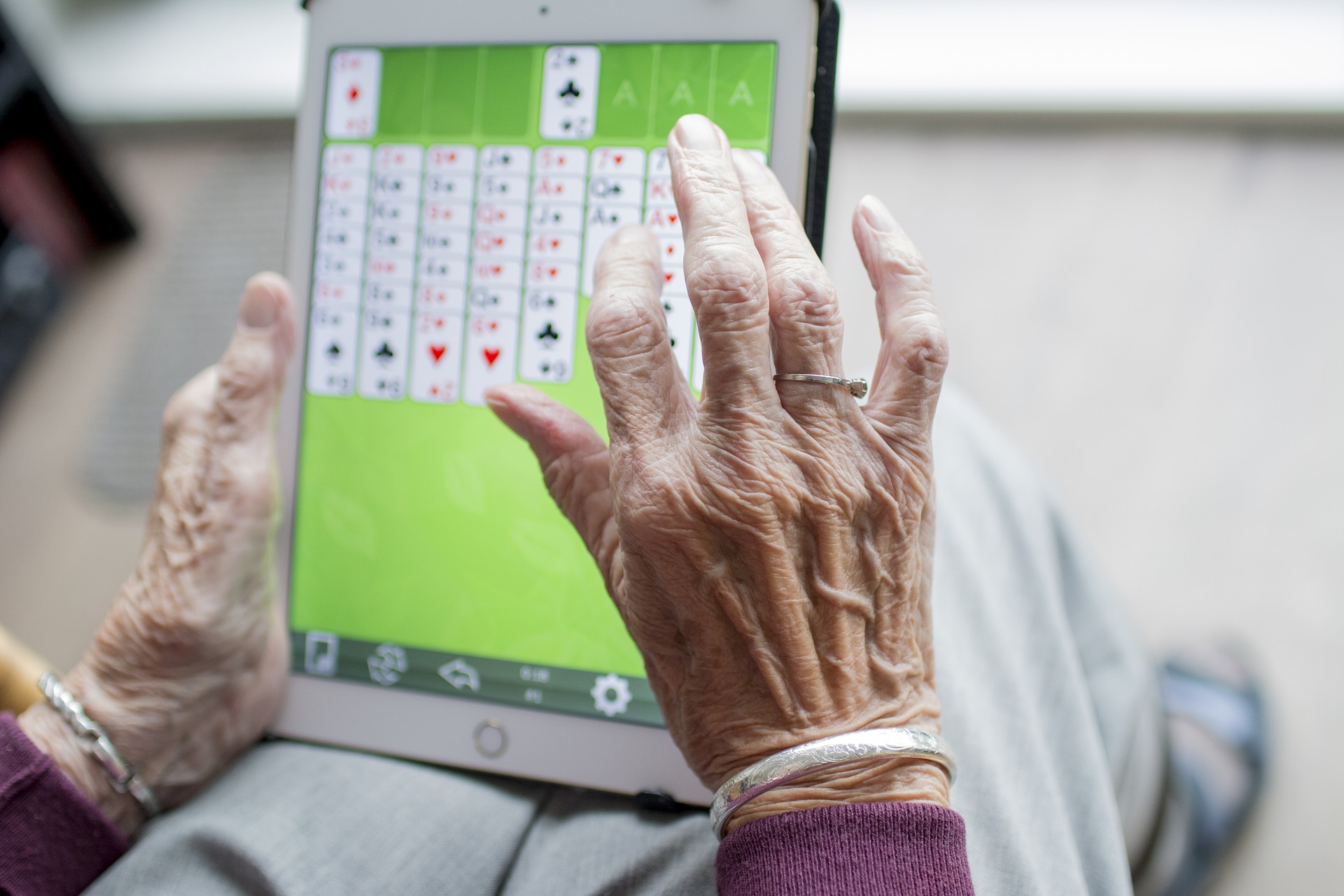