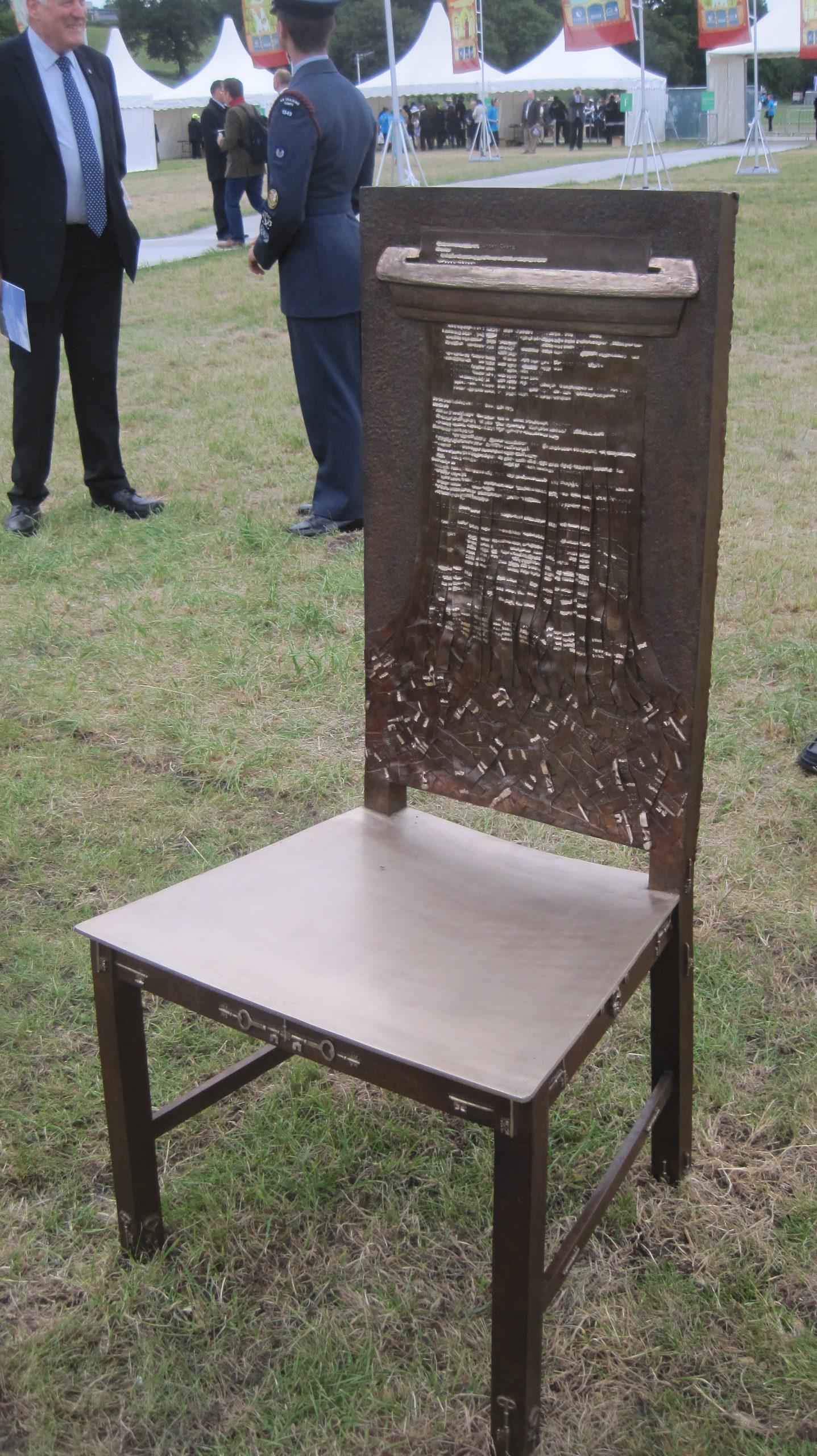 The Jurors Duke of Cambridge dedicated a permanent artwork called “The Jurors” at Runnymede in 2015. This art installation celebrates the 800th anniversary of Magna Carta and was created by Hew Locke. It is formed of 12 bronze chairs, each decorated with panels of images and symbols relating to past and ongoing struggles for freedom, rule… END_OF_DOCUMENT_TOKEN_TO_BE_REPLACED 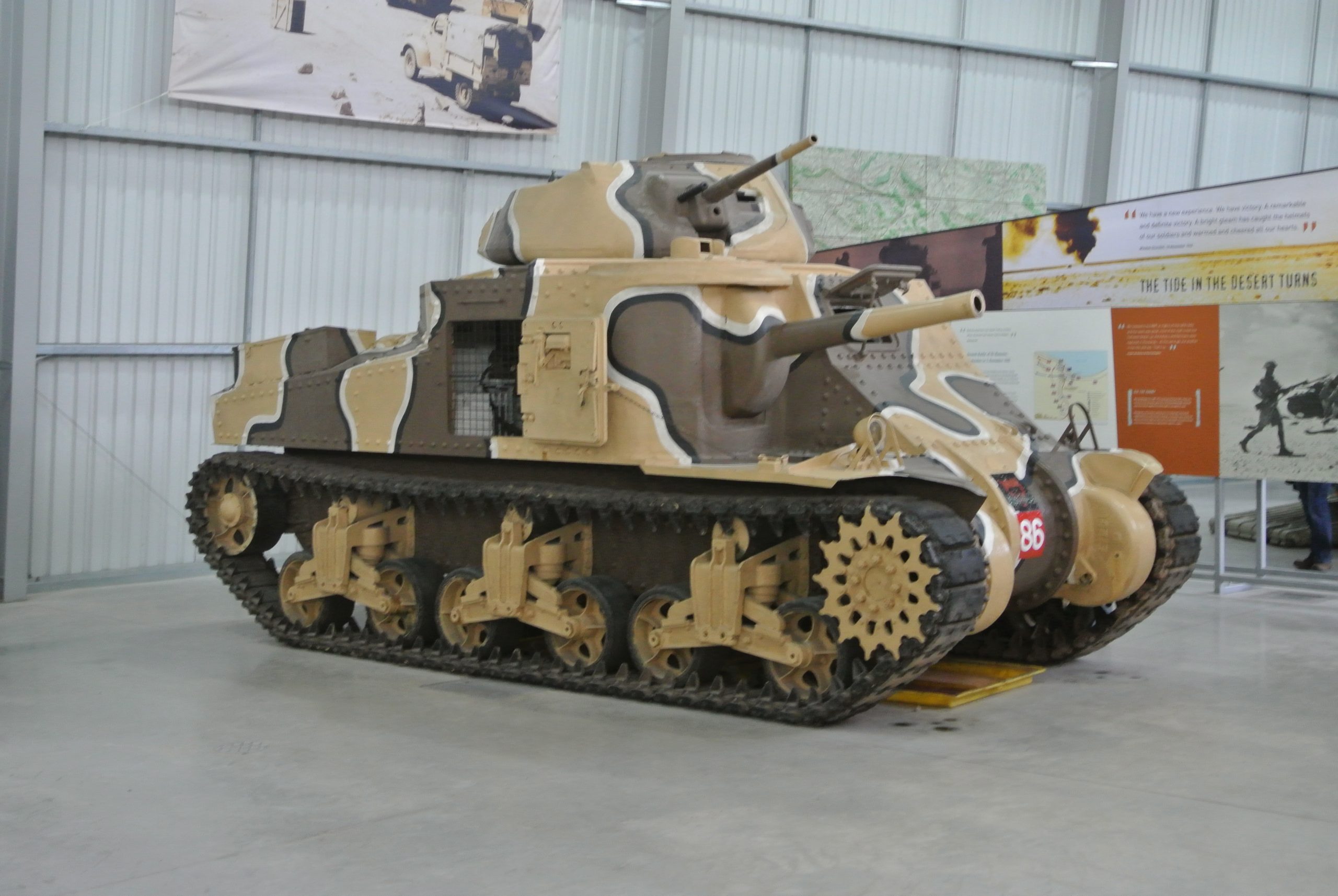 The Tank Museum, Bovington, has over 300 vehicles including the world’s first tank and the infamous Tiger 131. The tank was a British invention that changed warfare for ever when it was introduced in the First World War. Rudyard Kipling visited Bovington in 1923 and, after viewing the damaged tanks that had been salvaged at the… END_OF_DOCUMENT_TOKEN_TO_BE_REPLACED 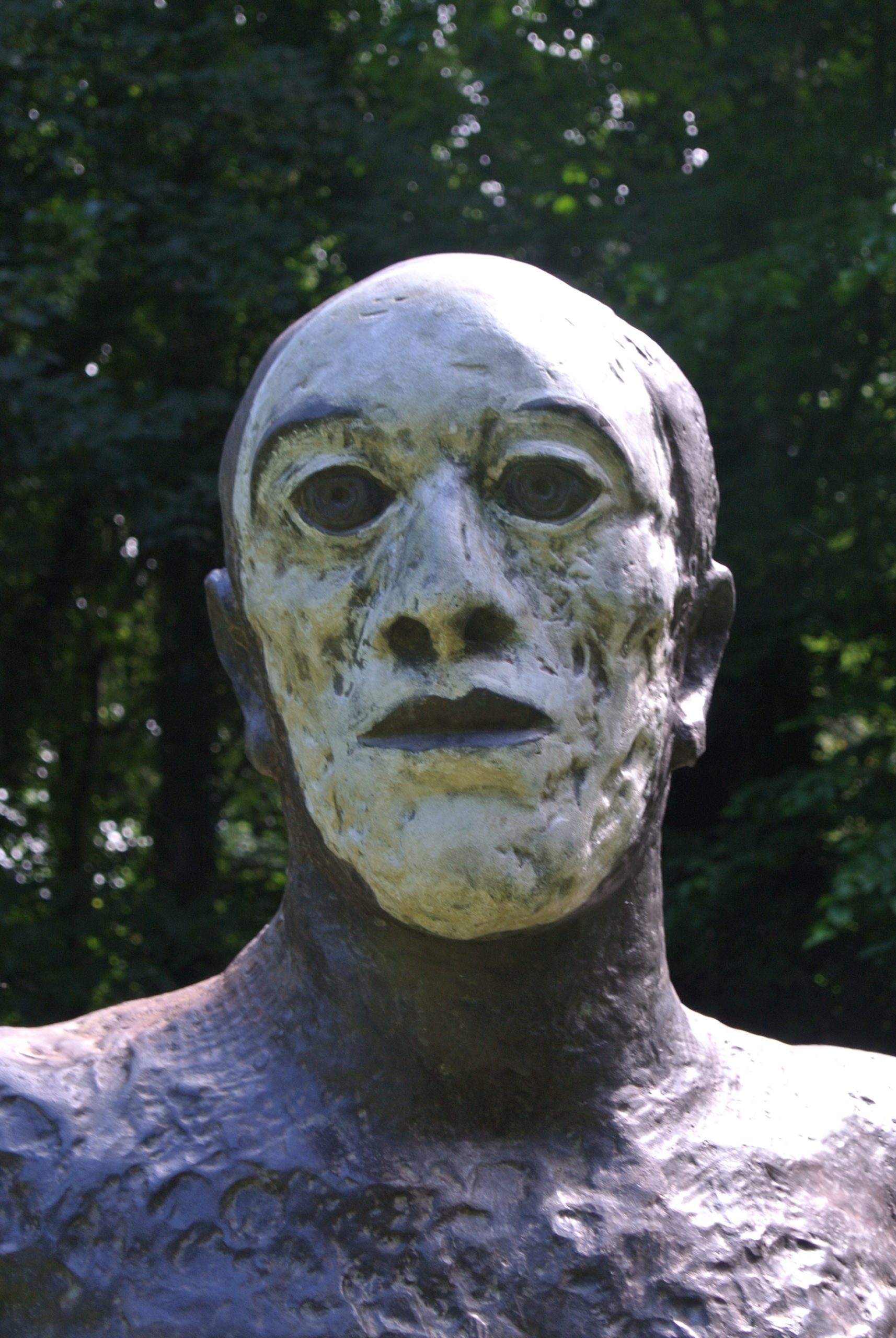 The Yorkshire Sculpture Park features around 80 sculptures and installations to see in the open air. Henry Moore Henry Moore was the first patron of the Yorkshire Sculpture Park. He wanted his work displayed in the Country Park. His Upright Motives were part of a large commission, for the courtyard of the new Olivetti building in Milan. Altogether Moore… END_OF_DOCUMENT_TOKEN_TO_BE_REPLACED 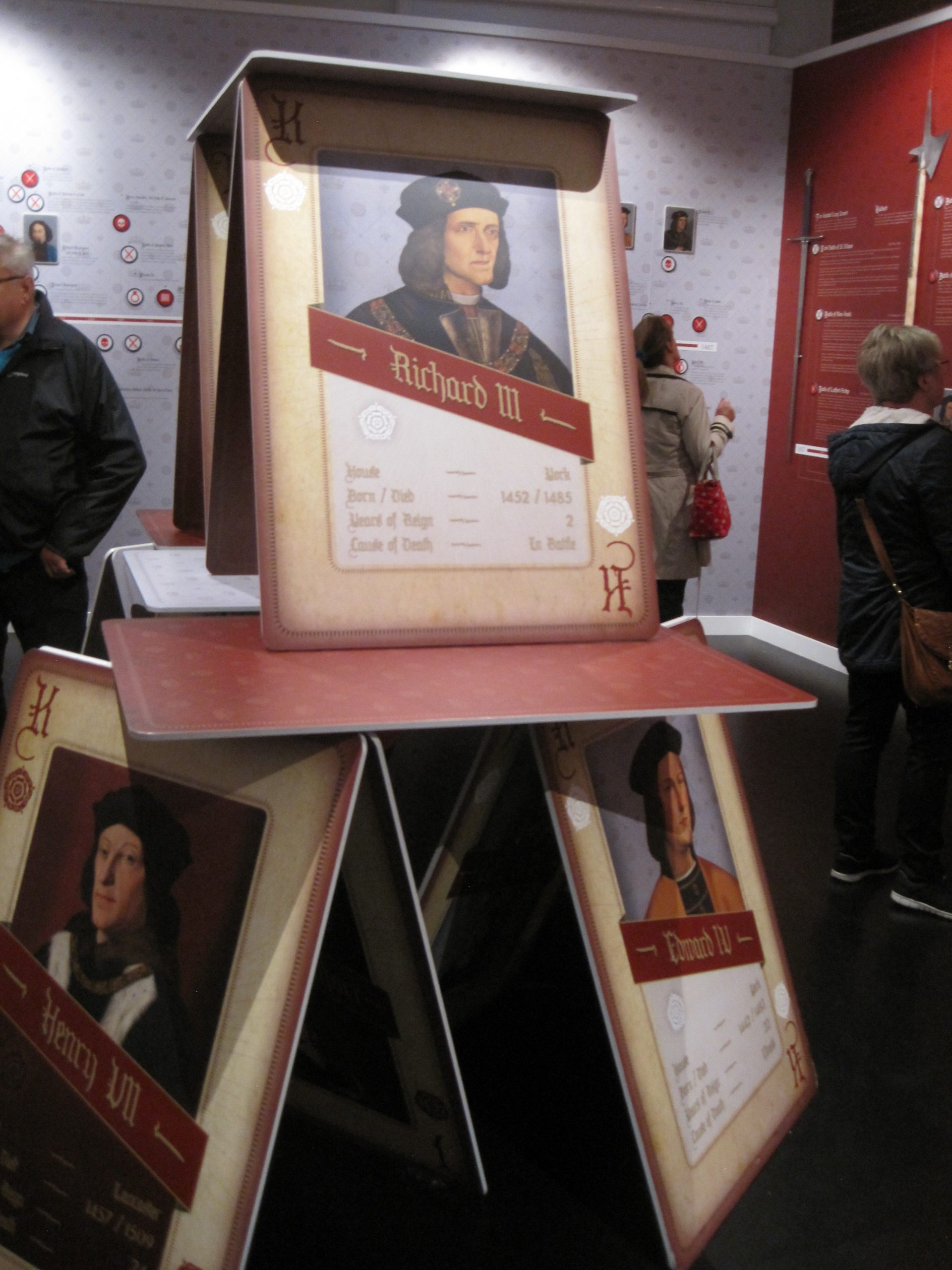 We awoke to rain lashing the windows and reports of potholes on the motorway, but we were not worried. For this trip we had decided to let the train take the strain. It takes around an hour and a half to travel from London St Pancras to Leicester. A short walk from the station took… END_OF_DOCUMENT_TOKEN_TO_BE_REPLACED 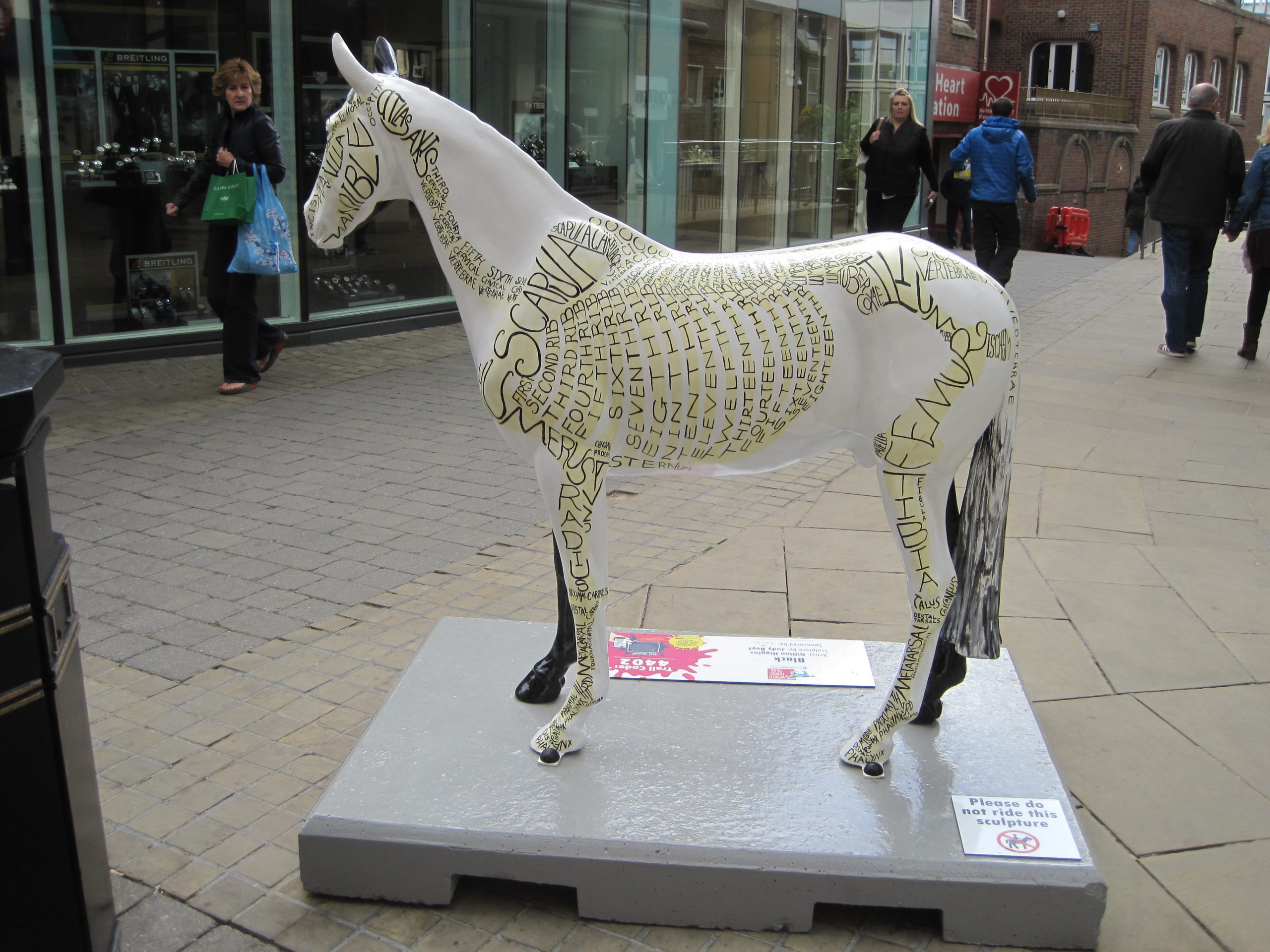 On a recent trip to Windsor we noticed there were a number of horse sculptures dotted around the town. They are part of the World Horse Trail organised to highlight World Horse Welfare’s work. The World Horse Welfare is an international charity that improves the lives of horses through education, campaigning and hands-on care in the… END_OF_DOCUMENT_TOKEN_TO_BE_REPLACED